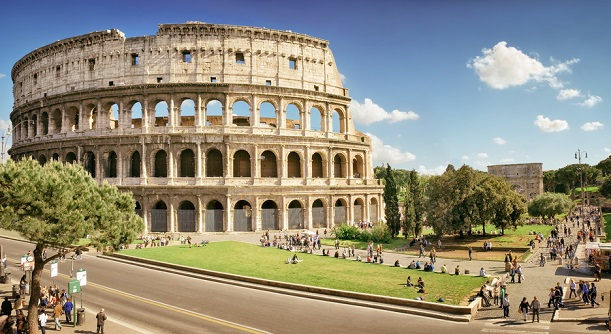 The acquisition of the alterative FTTH network operator by the incumbent has been mooted for months against the backdrop of a boardroom battle.

TIM has reportedly signed a non-disclosure agreement with Open Fiber’s owners, Cassa Depositi e Prestiti (CDP), which is owed by the Ministry of Economy and Finance, and energy company Enel.

The parties are to discuss the regulatory and political issues arising from the acquisition, the terms acceptable to all stakeholders, and how the networks and businesses could be integrated.

Buying the rival infrastructure is seen as a good way to revive the flagging incumbent – it would increase its scale and avoid building duplicate infrastructure.

However, the deal is being looked at against a complex backdrop.

There has been a bitter boardroom battle between TIM’s two main shareholders, the US-headquartered hedge fund, Elliot Advisors, and the French media and telecoms group, Vivendi.

After a boardroom coup last month, Elliott installed ten ‘independent’ directors to TIM’s board, accounting for about two-thirds of it.

Now TIM is following the example of other European neighbours, such as TDC in Denmark and CETIN/O2 in Czech Republic, in hiving off its network into a legally separate entity or netco.

As part of a three-year plan, TIM will initially control the netco, but more options will be explored in future, such as the possibility of selling a stake to another party or a stock market listing.

Recent report indicate the state-owned bank (CDP) could be willing to sell its stake in Open Fiber in exchange for new shares.

A further complication, according to a Reuters report, TIM’s wants the combined FTTH organisation to be granted a regulated asset base (RAB) status by the government.

This means operators receive regulated (that is, guaranteed and predictable) returns on investments they make in such networks, as well as fixed tariffs charged to end users,

However, TIM does not want to join its entire network with Open Fiber’s as it is highly unlikely to win RAB status.