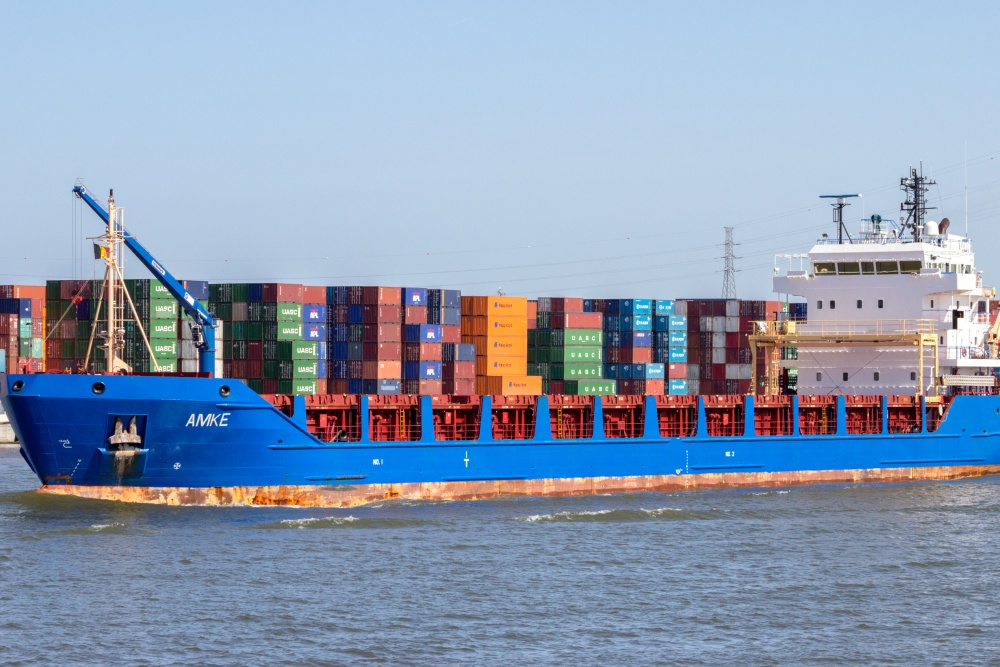 Proximus has signed a Memorandum of Understanding to develop a private 5G network for the Port of Antwerp.

Through an initial six-month pilot, the companies will test and evaluate several industrial 5G applications to support the digital transformation of the port.

Potential applications include connected tugboats for more efficient coordination of shipping. Wireless camera surveillance and drones could be used for security and inspections. Other ideas in the pipeline for the future include autonomous boats and AR/VR applications for remote training.

The network, which is based on Nokia equipment, will use a non-standalone, 3GPP-compliant architecture. It will be connected to the Port of Antwerp’s existing Multi-Protocol Label Switching (MPLS) corporate network. Eventually, Proximus aims to combine the Port of Antwerp's private network with the public mobile network throughout Belgium.

Bart Van Den Meersche, Chief Enterprise Market Officer, Proximus, said, “This goes further than merely testing the technology, since we are developing concrete applications in consultation with an important industrial player like Port of Antwerp.

The success of 5G in a B2B environment will hinge on understanding the needs of the customer and jointly developing valuable use cases, not just deploying new network technology. In other words, we're taking a further step towards an effective 5G roll-out, as soon as the spectrum required for this is available.

“Meanwhile we're of course preparing ourselves to ensure a seamless integration with the public network in the future.”

Erwin Verstraelen, Chief Digital & Innovation Officer at Port of Antwerp, added, "The Port of Antwerp is particularly rich in potential applications for 5G. That's why we want to prepare for the advent and roll-out of 5G in the port area. Because we're aware that there's still a lot to be learnt. Moreover, the partnership with Proximus will allow us to ascertain whether our own fibre network can be a lever for an accelerated deployment."

Belgian telecoms regulator, BIPT, said it plans to issue temporary spectrum licences to allow the introduction of 5G this summer.
"Given the importance of 5G to build a digital Belgium, we welcome BIPT's recent initiative, which seeks ways to break the current deadlock around the spectrum. However, a prompt decision on the definitive allocation of the spectrum in the framework of an auction remains a necessity,” Van Den Meersche said.

Orange Industry 4.0 Campus is also working with the Port of Antwerp.