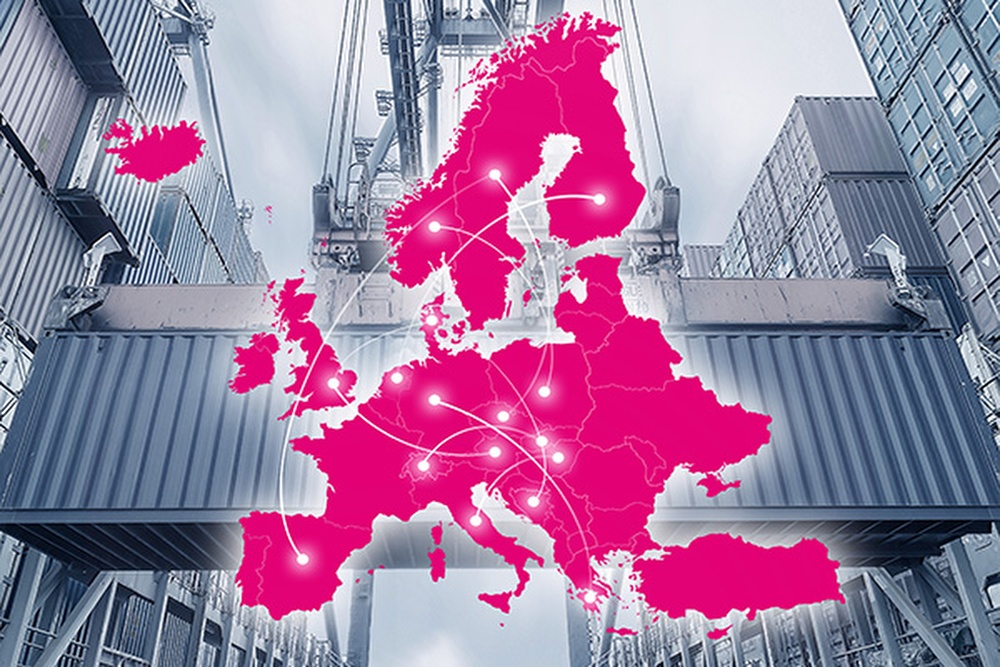 This means Deutsche Telekom (DT) will soon offer Mobile IoT roaming services in nine European countries in addition to the nine markets in which it has operating companies.

More NB-IoT roaming agreements with other operators are expected in the coming months.

Seamless is the key

Rami Avidan, who is responsible for IoT and Smart Cities at Deutsche Telekom, noted, “Our customers need a sustainable roaming environment for their Mobile IoT deployments to deliver a consistent service across international borders.

“This allows them to benefit from economies of scale as they continue to expand their business. We are working hard to help accelerate the adoption of NB-IoT roaming in Europe and beyond.”  Availability NB-IoT roaming will shortly be available across 18 European countries, including Deutsche Telekom’s networks in Germany, the Netherlands, Austria, Czech Republic, Slovakia, Hungary, Greece, Poland and Croatia.

It will be available through Swisscom’s network in Switzerland and Liechtenstein; Telia Company’s networks in Denmark, Finland, Norway and Sweden and Vodafone’s networks in Spain, Italy, Germany, the Netherlands and the UK.

DT’s Connectivity Portfolio will be updated in the coming weeks accordingly.