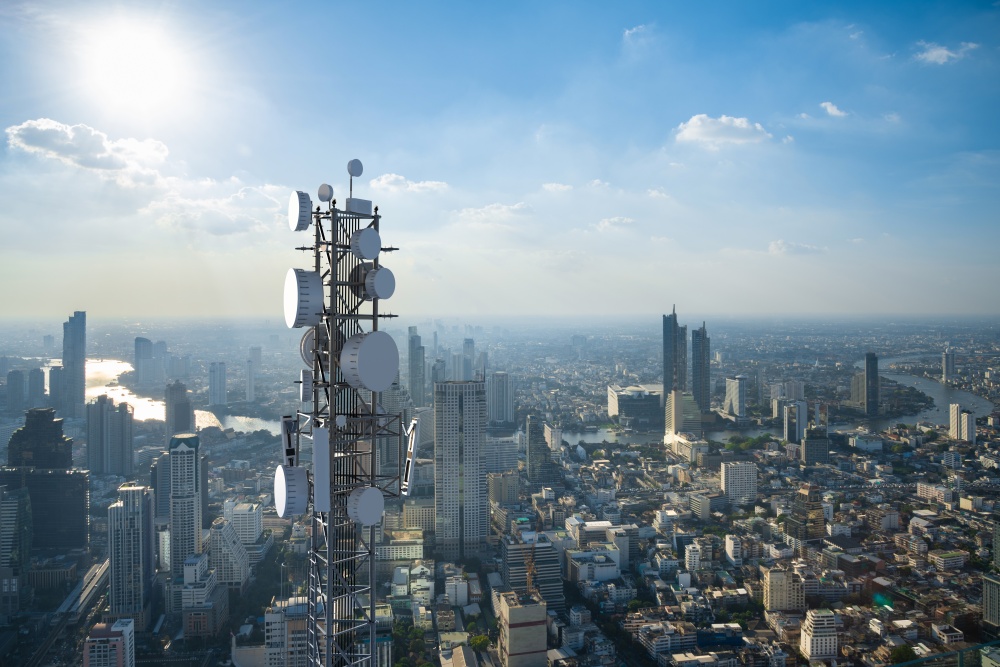 The research concludes that South Korea has established itself as the early market-leader for 5G technology deployment, with Kuwait and Switzerland a considerable distance behind.

Almost a third – seven out of the top 22 countries ranked – are European, and European nations fill five of the top ten slots.

The report, based on data to the end of 2019, finds that South Korea is leading the way with 5G adoption, reaching 4.67 million subscribers at the end of December, which equates to 7% of wireless services in the market.

“However, expansive coverage rolled out by Sunrise and Swisscom in Switzerland, Ooredoo and Vodafone in Qatar and Kuwait's three service providers has rivalled Korea for breadth of market coverage.”

“Right now the UK is second only to Switzerland in terms of 5G deployment in the European market and as things stand is well-positioned to lead its continental rivals in the deployment of 5G – giving it a potential advantage in terms of developing next-generation industries,” said Myers.

The report was originally due for publication in March but was delayed due to COVID-19.