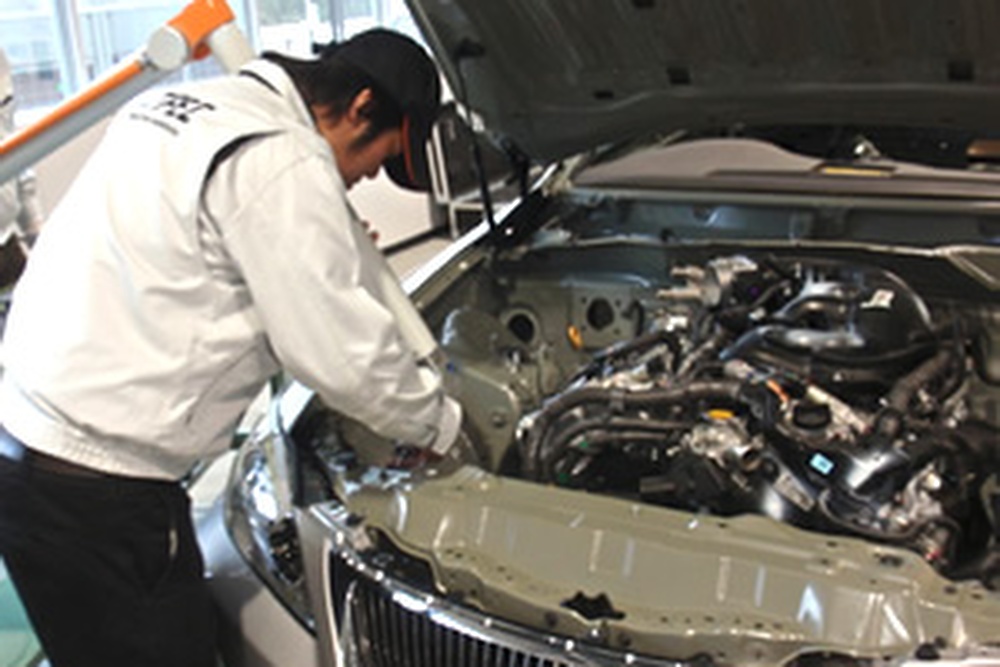 In the light of this contract, it will assess LTE/4.9G and 5G private wireless networking across its sites for the design of better production processes.

Initially, a private LTE/4.9G network will be deployed to support a range of IoT-based devices to digitalise equipment and its visualisation. Eventually the network will be upgraded to 5G to support faster throughput using Massive MIMO for “transformational applications, services and workflows”.

Luck of the Irish

National Broadband Ireland (NBI) has selected Nokia to deploy a nation-wide FTTH network solution in the Republic of Ireland for the entire programme delivery period of the Irish Government’s National Broadband Plan (NBP).

Nokia will provide all the active equipment, including an FTTH network based on passive optical network technology, an aggregation network, based on its IP routing and optical networking technology and a performance management solution.

The project aims to provide high-speed connectivity to Ireland’s population, including the 23% who live in the more rural Intervention Area, which is the focus of the NBP.

Peter Hendrick, CEO at National Broadband Ireland, said: “We believe that better broadband networks promote social progress, equality and sustainability. With equal access to local, national and global opportunity, every person, community and organisation in Ireland will be empowered to achieve more.”

The first Nokia 5G AirScale Cloud RAN solution with a vCU in vRAN1.0 configuration was entered commercial use in the US in 2019. The vRAN2.0 configuration has a Distributed Unit (DU) running on General Purpose Processor (x86)-based computing with hardware acceleration in Layer 1.