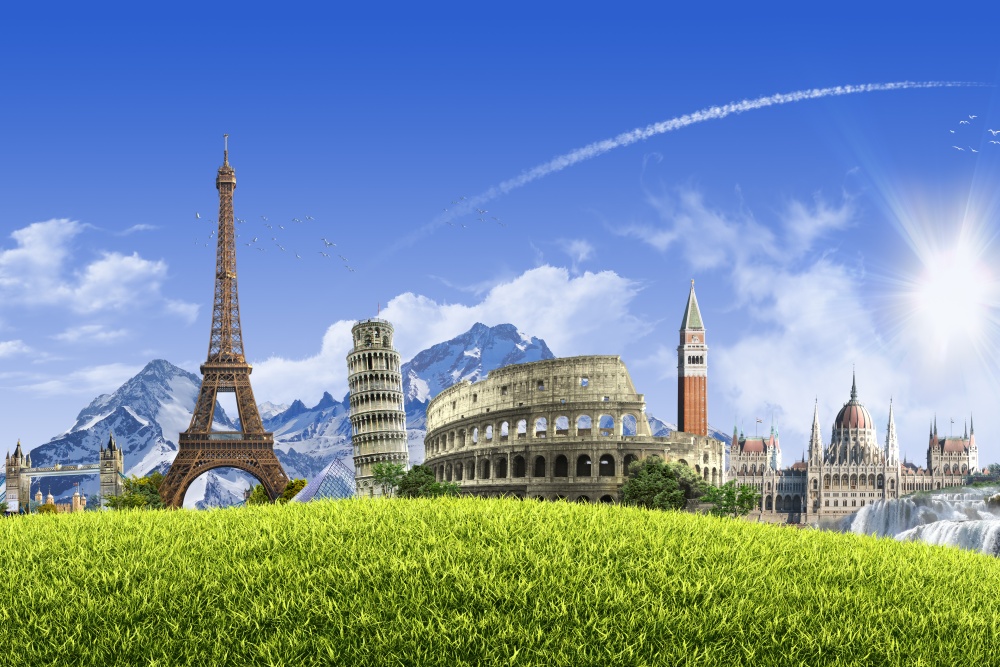 The new technology is said potentially to triple the total transport capacity on long haul links.

The companies said they completed a three-week trial using Photonic Service Engine (PSE-V) chipsets over a live transmission on the Orange network in June.

The tech could be used for new ultra-high bitrate services on long distance networks and to broadcast live sports events.

The tests were run alongside live commercial traffic on the Orange International Networks Infrastructures and Services pan-European backbone, conducted from a Paris network node to 15 points of presence (PoPs). They demonstrated 400Gbps services with reaches up to 3400km, enabling non-stop transmission from Paris to anywhere in Europe and beyond.

They also achieved bit rates up to 600Gbps with spectral efficiency of more than 6 Gbits/s/GHz have been implemented over paths longer than 1000km.

Nokia said this opens new possibilities to interconnect European data center hubs as well as integrating them into new generation global submarine systems and allows to carry 27Tbps on a single pair of fibers between Paris and Lyon, for example.

This new technology allows tripling of the total transported capacity on long haul links and also a reduction by 50% of energy consumption, thanks to the performance leap offered by the Probabilistic Constellation Shaping (PCS) , while leveraging the existing highly flexible and future proof infrastructure.