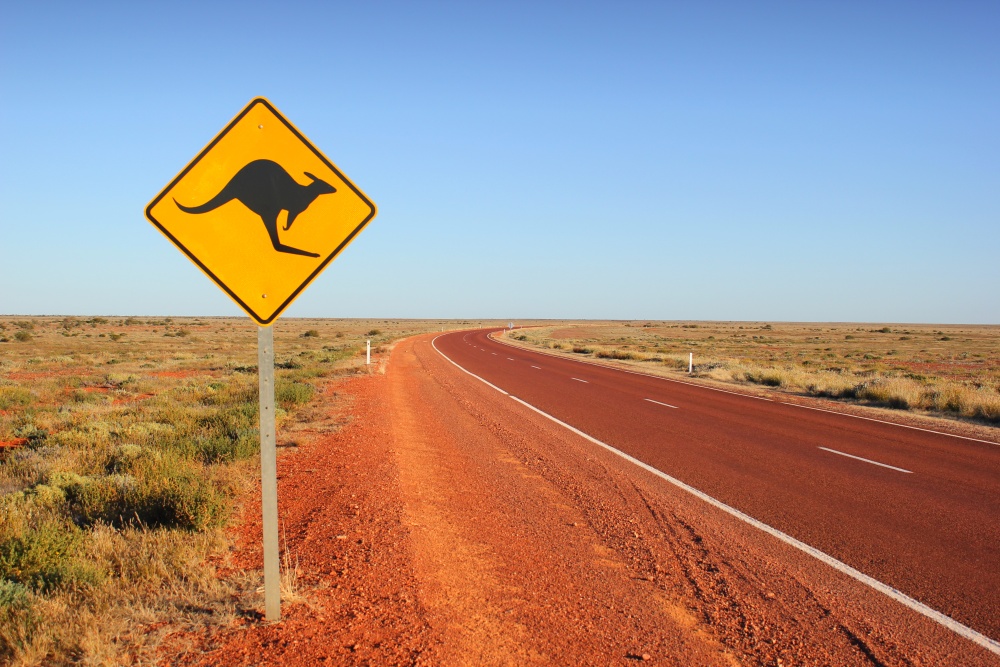 The deal has taken place almost two years after it was first announced due to opposition by the Australian Competition and Consumer Commission.

The merger of Vodafone Hutchison Australia with TPG Telecom is the second time a CK Hutchison Holdings company has had a merger that was blocked by a competition authority overturned by a court.

Earlier this year the European Court of Justice reversed and dismissed the decision by European competition authorities to block the proposed merger between Three UK and O2 UK in 2016.

The merger was first announced on 30 August 2018, with the aim of creating a $15 billion competitor to market leaders Telstra and Optus at the time.

Iñaki Berroeta will be CEO and MD of the combined company. Former TPG CEO David Teoh will become the chair.

The law firm Norton Rose Fulbright, which advised Vodafone during the merger, commented on the unique circumstances around the transaction, with a PartnerJohn Elliott quoted saying, “This merger was unique in that it was both one of the longest running transactions in Australian corporate history, and one that had to be completed remotely during the Covid-19 pandemic."

"We congratulate TPG Telecom for completing such a significant transaction, and would also like to thank the full team for completing a deal that will herald a new era for Australian telecommunications.”