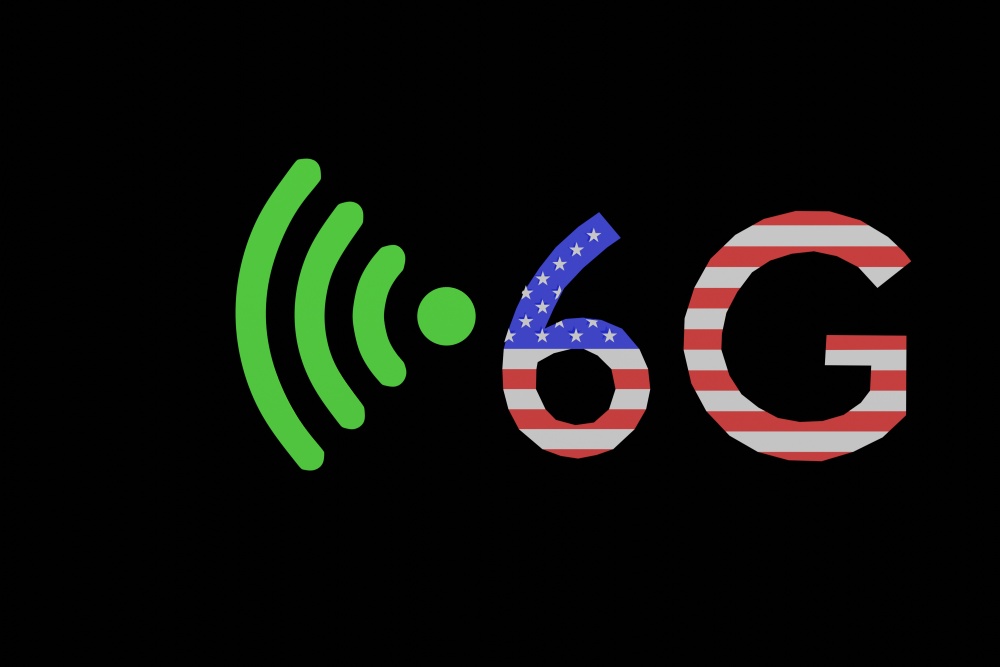 The new industry group is far from the first country to launch a 6G programme and not all the vendor members are American either.

In February 2019, to coincide with the first day of MWC, President Trump stole the headlines by tweeting, “I want 5G, and even 6G, technology in the United States as soon as possible. It is far more powerful, faster and smarter than the current standard [despite no-one really knowing what it would be at that juncture]. American companies must step up their efforts, or get left behind.”

He tweeted on, “There is no reason that we should be lagging behind on something that is so obviously the future. I want the United States to win through competition, not by blocking out currently more advanced technologies. We must always be the leader in everything we do, especially when it comes to the very exciting world of technology!"

Yesterday, on the day Apple launched its first 5G iPhone, the Alliance for Telecommunications Industry Solutions (ATIS) launched the Next G Alliance “to advance North American leadership in 6G”.

According to the press statement, “The Next G Alliance will encompass the full lifecycle of research and development, manufacturing, standardization and market readiness.”

You might have noticed that they are not all American, despite US Attorney General William Barr and others mulling the idea of the US acquiring Nokia or Ericsson in February this year.

6G “will ultimately leverage new infrastructure, systems, networks and devices. Collectively, this ecosystem will be central to defining the Next G vision,” the statement continues.

Not everyone will share the views of ATIS’ President and CEO Susan Miller, who said, “As countries around the globe progress ambitious 6G research and development initiatives, it is critical that North American industry steps forward to develop a collaborative roadmap to advance its position as a global leader over the next decade.”

Having missed the boat with homegrown 5G technology, the Japanese government announced it was mapping out a strategy to avoid the same happening with 6G in January. Japan has a poor history of exporting super successful homegrown mobile technologies, though, with  DoCoMO’s iMode being the ultimate example,

The Chinese have a government-backed initiative in place, announced in November last year, but Chinese firms might not be able to export their technology the way things are going.

In June 2019, Ericsson, Nokia and Samsung announced they would work 6G with SK Telecom, which blazed the trail with 5G – and of course SK Telecom has a big tech exchange and cooperation project in place for 5G with Deutsche Telekom (DT).

As well as being Europe’s biggest operator, which with the recent acquisition of Sprint in the US has shot up the mobile operator rankings there too.

And of course, as usual regarding mobile tech, the Nordics have been on it for some time.