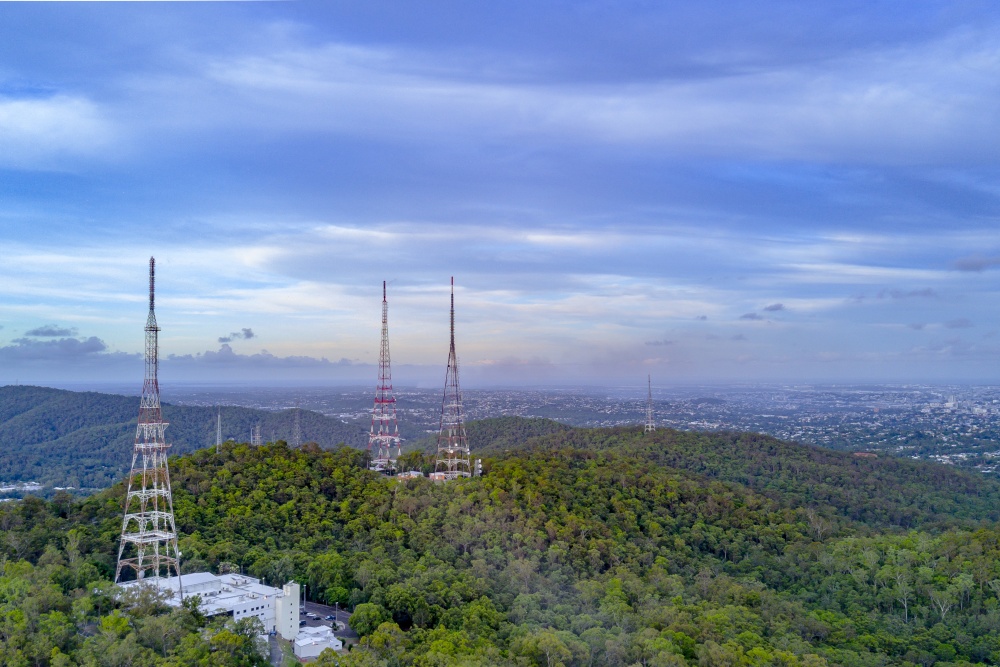 H1 revenues fell, but profits are up: more 5G litigation looms in Portugal, but there are high ambitions for Vantage Towers, valued at €14 billion.

At a virtual Capital Markets event this week, Vodafone Group’s CEO, Nick Read, was more optimistic about H2 earnings than in February at the height of lockdowns across Europe, calling the company’s performance resilient in adverse circs.

He expects adjusted earnings before interest, taxation, depreciation and amortisation (EBITA) to be between €14.4 billion and €14.6 billon in the months to March 2021. In short, much the same as the previous year.

Roaming revenues fell by 2.3% to €21.4 billion in the six months to September: they account for about 2% of total revenues. Without this hit, Vodafone said, its revenues would have risen, beating market expectations.

Read pointed out that mobile data usage has grown 30% and mobile phone calls 20% since the pandemic began, and people are on the phone for longer too.

Adjusted EBITA was €7 billion more than predicted, with pre-tax profits standing at €2 billion in H1 compared with a €511 million loss at the same point a year earlier. The group will pay a dividend of 4.5¢ a share, having suspended dividends earlier this year.

Even so, like so many of Europe’s operator groups, it remains mired in debt: the group’s net debt at the end of September was €44 billion, despite moving its hugely troublesome Indian subsidiary, rebranded as Vi (formerly Vodafone Idea), from the Group balance sheet.

The situation in Portugal is heating up too. Last week Altice Portugal suspended investment in infrastructure projects in protest as the proposed terms and conditions for 5G operating licences in the upcoming spectrum auction.

Vodafone Portugal is of the same mind and Read said Vodafone will continue to litigate against what the company describes as the Portuguese regulator’s unfair terms. Basically, Altice and Vodafone are objecting to what they see as new market entrants being offered discounted pricing for the spectrum and the use of the networks they’ve invested in to provide national roaming for the upstarts.

The CEO of Vantage Towers, Vodafone’s new infrastructure unit, was refreshingly upfront about the company’s ambitions. Vivek Badrinath said the company is looking at a variety of business and operational models to drive growth – acquisitions, mergers and organic.

He was speaking at the company’s Capital Markets day on Tuesday, and said the €1 billion war chest would be increased through “meaningful additional share issuance”.

Badrinath pointed to its recent acquisition of Wind Hellas’ towers in Greece and rolling its towers in Italy into TIM’s INWIT division, and said the company is looking to invest and leverage associated sectors that have potential for rapid growth, “like fibre, small cells, private networks deployment businesses; [and] acquiring portfolios in new geographies where it makes sense”.

In a recent interview with the Financial Times, Orange’s President and CEO, Stéphane Richard, said, he is “open minded” about the tower business, adding that linking Orange’s 59,000 towers to those of Vodafone or Deutsche Telekom is an interesting proposition, if not one that is currently being discussed.

No time to waste

If they are to cash in on the opportunity, Europe’s biggest telecoms groups need to act: the Spanish infrastructure group Cellnex is looking like an unstoppable force, growing hugely this year, having only been founded in 2015.

It has already acquired towers from Arqiva in the UK, NOS in Portugal, Sunrise Communications in Switzerland, and Iliad in France, and has a market cap of €26.4 billion. By comparison, the UK’s BT, formerly a major player, was worth just £10 billion (€11.16 billion) earlier this year.

Cellnex is not the only infrastructure player on the block either.

Badrinath pointed out there is also an opportunity for organic growth, as well as through acquisition and mergers. He said that outsourcing of towers in Europe is still lower than it was in the US 20 years ago [where, by the way, operators’ share prices and market cap are far healthier than in Europe].

In 2019, US operators had outsourced 90% of their towers, compared to 42% in Europe. In addition, infrastructure sharing in Europe is 1.5 on average, and 2 in the US. And of course, 5G will need more antenna sites than the previous generations of mobile networks.

Badrinath continued, “We expect to grow our tenancies by over 15,500 over the medium term,” to reach that European average ratio of 1.5. Apparently, Vantage already has commitments for 13,400 of those, with a pipeline “multiple times larger” than the remainder of the target, the CEO said.

Extending the client base

Currently, Vodafone is responsible for 80% of Vantage Towers’ revenue, with clients including Deutsche Telekom, Orange, TIM, Wind and NOS. Badrinath stressed that, “Driving tenancy revenues beyond Vodafone is a KPI” in the top management’s remuneration scheme.

Germany is Vantage Towers’ biggest market, accounting for 43% to EBITDA, after leases and is a prime hunting ground, not least as established operators look to build out 5G infrastructure, but also new market entrant1&1 Drillisch is also constructing a national network to end its current reliance on national roaming.

After leases, Vantage’s EBITDA as €523 million last year and it is aiming for €530 million to €540 million this year, with a target margin of the high 50s percentage in the medium term.

“We plan to pay out 60% of recurring free cash flow as dividends,” Badrinath said, which is straight into Vodafone’s pocket for now until the planned flotation of Vantage next year.