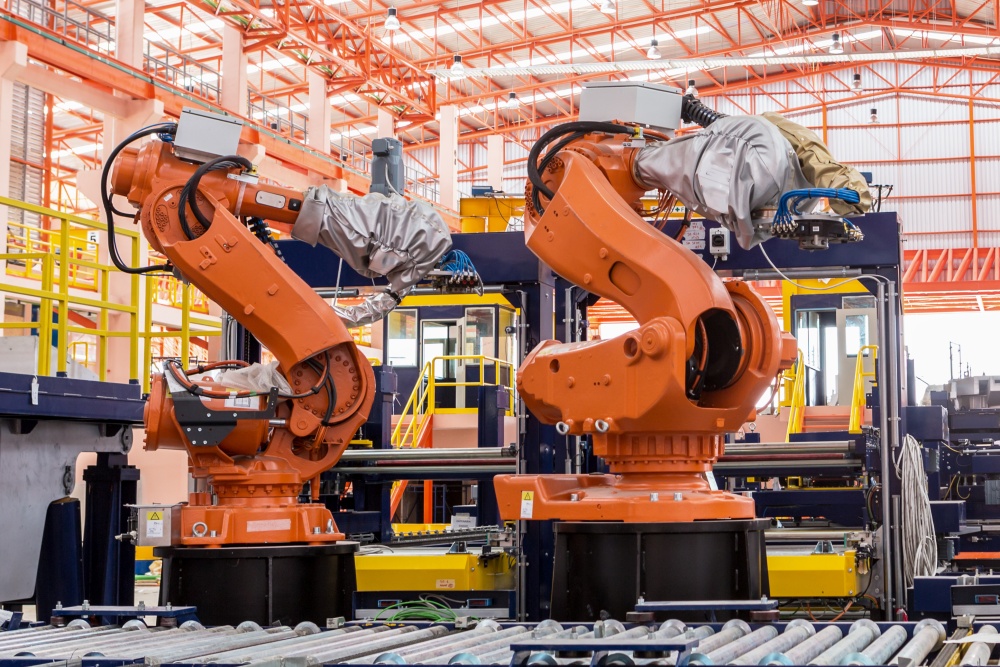 The research house says demand from mission-critical organisations is driving “early” investment at a CAGR of 43.4%.

A new report from International Data Corporation (IDC) forecasts the market for private LTE/5G infrastructure from 2020 to 2024.

Private LTE/5G infrastructure are defined by IDC as those that carry traffic native to a specific organisation and does not share resources with any third-parties.

"With more spectrum being made available for enterprise uses, coinciding with the arrival of commercial 5G, interest has grown toward using private LTE/5G solutions as a basis for connectivity across a multitude of mission-critical, industrial and traditional enterprise organizations."

Many organisations are deploying private LTE today, and a select few are beginning to deploy private 5G in certain instances. These verticals’ use cases and network needs typically overlap, but IDC categorises the market opportunity in three segments:
•    Mission-critical verticals that require always on connectivity addressable through redundancy and dedicated resource, as well as the clear need or desire for mobile site connectivity as loss of connectivity would likely result in significant negative business or operational outcomes.
•    Industrial verticals focusing on process and industrial automation for Industry 4.0, which generally involves high-capacity and ultra-reliable low-latency communication (5G URLLC) either with time-sensitive networking, or as an alternative.
•    Enterprise or business-critical verticals that need deterministic wireless networking beyond Wi-Fi, but whose redundancy and automation needs are lower. They include business critical applications, where loss of connectivity could result in loss of revenue.