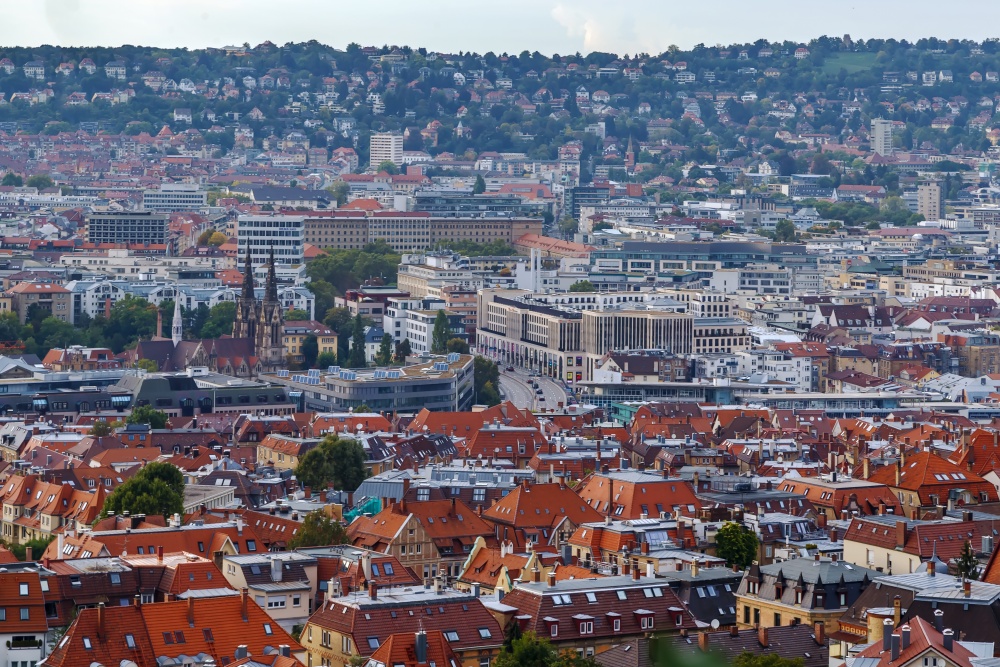 RtBrick's routing software runs on bare-metal switches that can deliver up to 1000Mbps; vendor claims most key development since internet itself.

Deutsche Telekom has connected the first customer to its live disaggregated broadband network, using routing software from RtBrick running on bare-metal switch hardware at speeds up to 1,000Mbps.

The RtBrick routing software acts as the broadband network gateway (BNG) in Deutsche Telekom’s network, which terminates broadband subscribers’ traffic, and provides other functions, like quality of service, lawful intercept and IPTV.

RtBrick’s open BNG is the first application of its FullStack IP/MPLS routing software, which brings the benefits of cloud-native infrastructure to carrier access networks.

He added, “We wanted to embrace a new cloud-native approach to building and running our network. Disaggregation allows us to independently select the best hardware and software for any job, it’s simpler to automate and it’s more flexible and open than using traditional systems.

“That’s why we are one of several operators who have recently highlighted the benefits of open BNG software, like that provided by RtBrick, in the Open BNG white paper and further pursue this path as part of the TIP [the Telecom Infra Project] community.”

The first subscriber was connected to an exchange in Stuttgart (pictured), with a wider roll-out planned. It followed a period of extensive testing and a pilot that included integration into operational support systems.

“Connecting real customers over a disaggregated network of this scale is a significant milestone for the whole industry,” said Hannes Gredler, Founder and CTO at RtBrick. “The shift to building networks using open software, rather than proprietary systems, is probably the most important development the industry has seen since the arrival of the tnternet, and this deployment is proof that cloud-native networks are ready for the mainstream.”