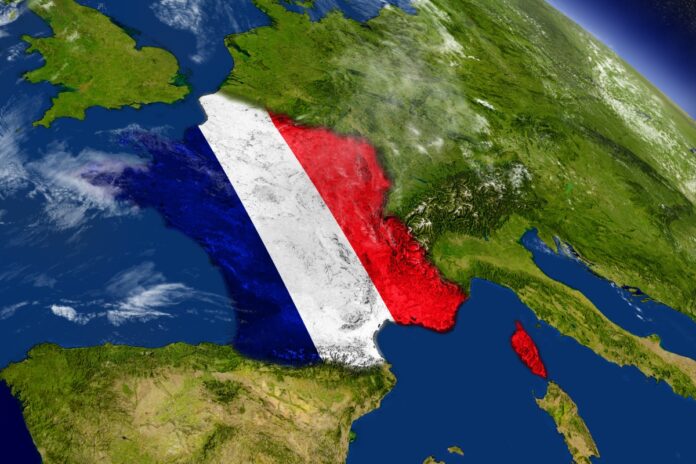 SFR, which activated its NB-IoT network in France in February 2019, has joined BICS NB-IoT global ecosystem. BICS’ network connects IoT devices with 2G, 3G, and 4G connectivity to more than 700 mobile operators around the world.

Biggest in the world

BICS has developed one of the largest NB-IoT/LTE-M networks in the world, with coverage in 30 countries. Through its eSIM solution, manufacturers can embed connectivity and switch networks, depending on quality and coverage.

Using LPWAN connectivity, devices use less power, reducing maintenance cost and battery size, so this opens the door to provide connectivity to a new range of connected devices.

Embedding connectivity directly into these devices speeds up their physical deployment and builds in flexibility to tailor connectivity to each use case.

“We are leveraging our leading position in the market to provide greater choice and flexibility to the global IoT industry,” said Mikaël Schachne, CMO and VP Mobility & IoT at BICS.

“By capitalising on our relationships with mobile operators around the world, BICS is uniquely placed to provide companies global 2G, 3G, 4G, NB-IoT and LTE-M connectivity to make IoT deployment simple, reliable, flexible and cost effective.”

In the past year BICS improved its IoT offering, launching a partnership with Avnet Silica to accelerate global IoT deployment and open new use cases capitalising on NB-IoT/LTE-M connectivity. The announcement with SFR further strengthens BICS’ global connectivity to support the anticipated growth.

The NB-IOT market has been slower to take off than predicted. In a Zoom call with journalists in early November 2020, Cyrille Saulet, Sales Manager, EMEA, at the chip developer Avnet Silica, added that about 70% of projects it handles include a request for NB-IoT connectivity, because customers want feature that non-cellular IoT technologies – such as Sigfox and LoRa – do not offer.

However, their wishes often cannot be met into due to immature International roaming, limited and patchy coverage and costs being too high.

From the operators’ point of view, the original thinking, supported by Vodafone, was that NB-IoT would only need a relatively simple software tweak to 4G infrastructure. In the event, it took considerably more time, effort and money than anticipated.

Benoit Lemaistre, Group Head of Commercial Wholesale Roaming at SFR, said in a written answer after the Zoom session, “[Unlike] LTE-M, the radio and core data had to be completely redesigned to support the new [NB-IoT] features.

The general feeling on the Zoom call, though, was that these problems are gradually being overcome. Talia Goldstein, Head of Roaming Business at BICS said, “I really believe that I see that the momentum is there: BICS is signing agreements on NB-IoT with mainly European and Asian operators, almost 20 this year [2020] the ambition is to go to 20 more next year.”

Kaleido Intelligence’s Chief of Research, Steffen Sorrell, recently pointed out that 2.5 billion LPWAN connections are expected by 2025, meaning the market for NB-IoT is growing.