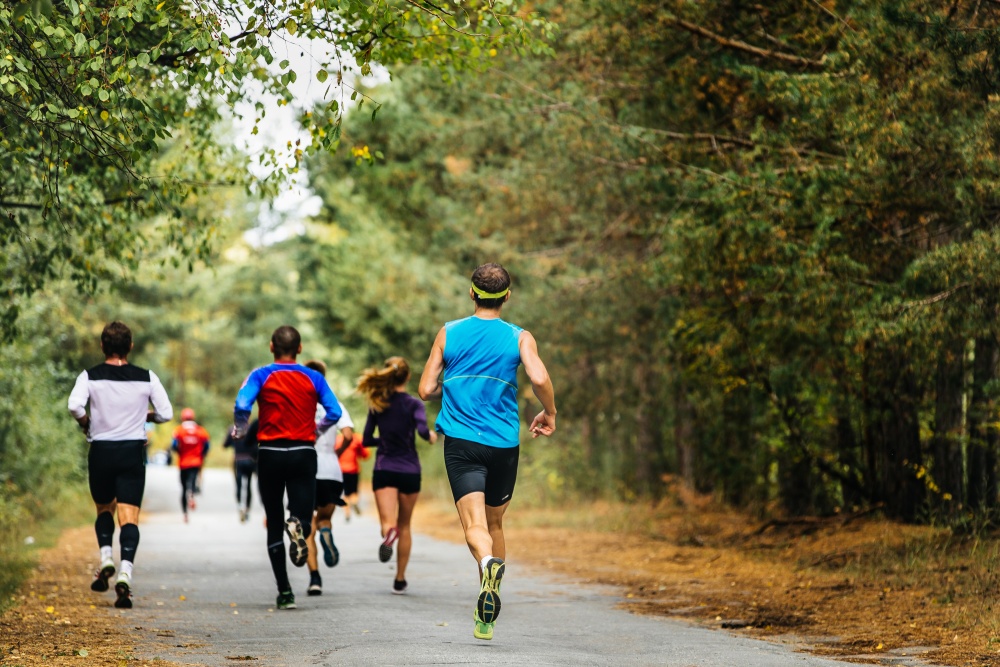 Average spending by consumers and prices are much higher in the US and Japan than in Europe's "stretched" telecoms sector.

At a time in which the European Union (EU) is striving for digital sovereignty, fresh data shows that Europe is trailing global peers on key network roll-out and digital investment metrics, including on 5G, AI and network investment.

This is according to a new report, State of Digital Communications, commissioned by ETNO and carried out by Analysys Mason.

It found that within European borders, significant progress has been made by telcos to improve connectivity: households covered by FTTH are expected to expand from 43% in 2020 to 50% in 2022.

Demand metrics are also weaker than in other geographies, which in turn might affect the business case for faster roll-out: the average mass market telecoms spend per capita in Europe is €34.7, compared to €76.1 in the US or €52.5 in Japan.

Some 70% of this investment is delivered by ETNO member companies. In addition, the telecom sector makes a considerable contribution to the EU’s economy: the value added by ETNO companies to GDP was €141.5 billion in 2019, up from €136.9 billion in 2018.

However, there are signs that the investment capacity of the European sector is stretched. The capital intensity of ETNO companies is at 18.7%, at higher level compared to South Korea, Japan and US, who are all below 16%.

This means EU telcos devote a relatively higher level of their revenues to investment. Despite this, investment per capita in Europe was €94.8, as opposed to €229.8 in Japan and €214 in the US, which the report describes as “worrying”.

Continued market fragmentation and high levels of regulatory restraints have contributed, over the years, to weakening the European telecoms sector.

In 2020, all European telecom companies lost ground in the World Top 15 operators’ ranking with respect to past years. Only four European telcos were left in the ranking in 2020, down from six in 2010.

This reflects a fragmented market with over 39 mobile operators, but also low levels of digitisation and demand: Europe’s average usage per capita is 6.08GB, as opposed to higher levels elsewhere: 11.05GB in the US, or 8.54 in South Korea.

As Europe strives to bridge digital gaps, the continent’s telcos continue expanding to areas that go beyond basic connectivity, including business models based on data, cloud and security.

The report finds that European telecom revenues from digital services (for example, enterprise solutions, security and desktop management) are expected to evolve from €65 billion in 2017 to €100.4 billion in 2021.

Similarly, positive signs come from IoT, with the number of active connections in Europe expected to reach 838 million by 2027.

At the same time, competitive pressure from big tech companies remains high. OTT voice users are expected to increase from 40% of those with a mobile connection in 2017 to over 60% in 2024.

OTT messaging users are expected to expand from almost 70% in 2017 to 90% in 2024. This highlights the role of big tech companies in communications markets, at a time in which the EU is looking to regulate digital services provided by large platforms.

AI is also a growing part of telecoms-related analytics and the telecoms sector’s increasing use of AI technology can help bridge the innovation gap.

This is a further improvement compared to the previous period 2017-2018, where renewable went up 18% and non-renewable decreased by 9%.

“[They] remain exposed to greater competitive pressures than elsewhere and consequently have revenue lines that change little in relation to surging demand. Despite these difficulties, they continue to invest heavily in fibre and 5G infrastructure to support European recovery and a post-pandemic digital agenda.”