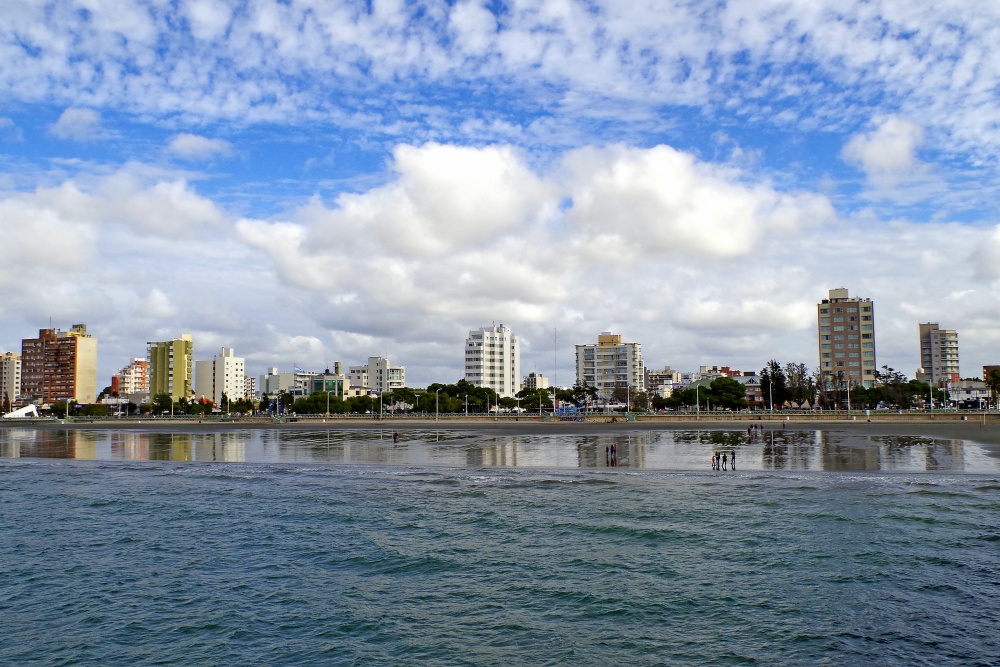 This project will allow the parties to test live commercial traffic – the aim is to roll out Open RAN to cover the entire city of Puerto Madryn (pictured).

The operator, known by its Movistar brand in Argentina, is one of the chief proponents of Open RAN. It is launching a proof of concept as the first step towards deploying one of the first, fully functional Open RAN networks, covering 81,000 inhabitants in the city of Puerto Madryn.

This project will allow the parties to run tests on live commercial traffic.

IBM led the systems integration, pre-integrating the solution and enabling its end-to-end deployment, working with Altiostar (an IBM Cloud for Telecommunications ecosystem partner in which Telefonica is an investor), Red Hat (which is owned by IBM), Quanta, Gigatera and Kontron.

IBM clearly sees this as a big stake in the ground for its credibility in the Open RAN market: the company recently announced the launch of an Open RAN Center of Excellence in Spain to drive Open RAN adoption across Europe.

The centre is designed to advance the IBM’s Cloud for Telecommunications and its ecosystem partners Altiostar and Juniper.

The new centre will work with IBM’s Telco Network Cloud Labs in Nice (France) and Dallas (US): they will serve as a network for knowledge and resource sharing with the new centre.

The centre itself will focus on live implementations that are similar to the Movistar trial in Argentina, but on a greater scale.

Open RAN technology is expected to be deployed at nearly two thirds (65%) of all cell sites by 2026, according to Rethink Research.