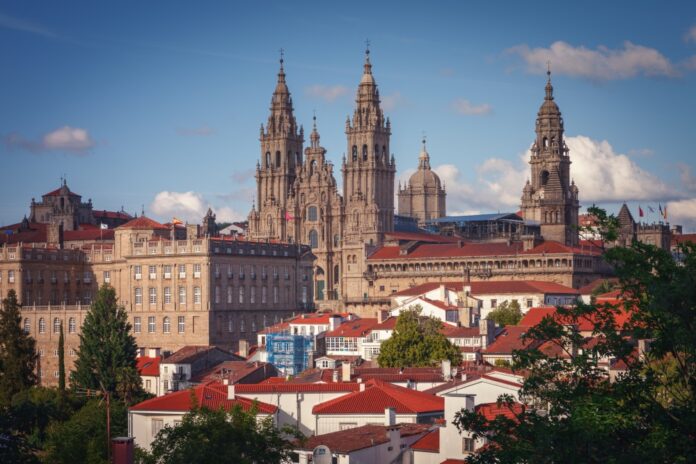 Euskaltel already had national ambitions, as we reported last year, and since last May has been leveraging the Virgin brand to move into the wider Spanish market.

Its major shareholders, Zegona, Kutxabank and Alba Europe, said it would cooperate with MasMovil’s takeover plans.

Zegona’s always articulate CEO, Eamonn O’Hare, told Reuters that eight other investors needed to agree to back the deal. “It’s going to be a slam dunk,” he reportedly said.

A merger with MasMovil should create stronger competition for Spain’s three main telecoms operators Telefonica, Vodafone and Orange, all of which are part of larger operator groups.

MasMovil is owned by private equity funds, Providence and Cinven, which said the proposed deal was friendly and would only proceed if accepted by holders of at least 75% plus one share of Euskaltel’s capital.

Zegona’s O’Hare said he expected the deal to close early in the fourth quarter, which aligned with the opinion of brokers Canaccord Genuity which stated that tender process should take about six months, and faces little regulatory risk.

Euskaltel had been working on selling a 49% stake in its broadband infrastructure arm to help raise cash. Former CFO and Board Director of Virgin Media in the UK, O’Hare told Reuters that if the MasMovil offer hadn’t come along Euskaltel that stake sale would probably have gone ahead.