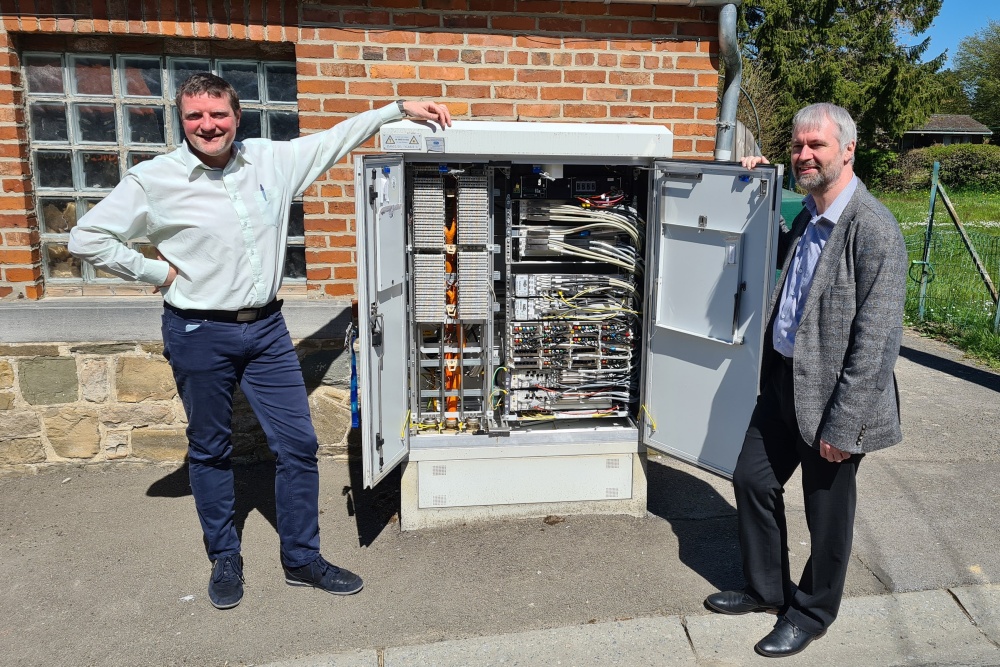 Not everyone is likely to view this world first "ultra-dense vectorisation” as good news in the gigabit era.

Belgium’s biggest operator, Proximus is rolling out fibre, with the aim of covering 70% of households in Belgium by 2028. This is a big hill to climb, given Belgium is is at the bottom of the new FTTH Europe Council's ranking for fibre penetration, just scraping over the 1% threshold for inclusion.

In parallel Proximus is extending the life of its VDSL infrastructure using tech developed by its engineers and Nokia's called 2MX6, which is based on Nokia’s Quillion chip.

The Council said in the commentary on its new findings, "It is interesting to note that many countries, where legacy infrastructure still dominates, have modified their strategy deploying more FTTH solutions, migrating from existing copper-based and cable-based networks towards fibre and are even intensifying copper switch-off.

"Nevertheless, three historically copper-strong countries (UK, Germany and Italy) are accounting for almost 60% of homes left to be passed with fibre in the EU27+UK region."

In other words, history shows that hanging onto copper technologies slows progress in the longer term.

Proximus said in a statement that this “unprecedented installation of a new piece of equipment that will seriously boost all copper networks in the world in the years to come” – which could be interpreted as condemning many customers, especially those outside cities, to a second-class service provided by a quick fix.

The operator says this world first "ultra-dense vectorisation" has been commercially deployed in the Walloon city of Andenne and will be rolled out to hundreds more street cabinets in the coming months.

On the upside, it will improve the broadband many have now, and fast, with Proximus saying it will double both capacity and speed.

As are several variations of VDSL technology, we asked Proximus’ press office to clarify what speeds could be attained by the new tech. We’ll update this story when we have that information.

Regarding capacity, it can now provide souped-up VDSL to twice the number of customers per remote optical platform (ROP) in the cabinet, that is an increase from 192 to 384.

Proximus also points to the advantages of reduced power consumption and no digging the streets up.