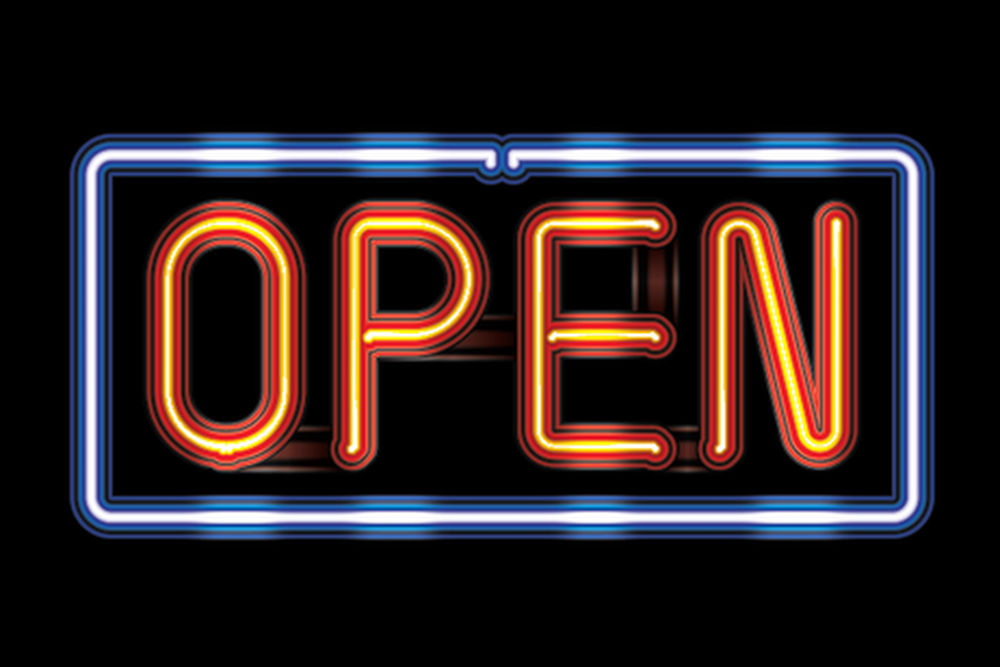 Analysys Mason's report, commissioned by TIP, thinks so and Dell'Oro reports a five-fold increase in Open RAN spend in Q1.

This includes macro and small cell, and baseband hardware and software that comply with OpenRAN and O-RAN standards.

The Asia-Pacific area provided most of the momentum, although much of this could be attributed to Rakuten Mobile and other Japanese operators.

He wrote, "Predicated on the assumption that the shift towards wider bandwidths will be a catalyst for 5G SA, the asynchronous availability of the upper mid-band spectrum offers a window of opportunity for new entrants".

The point was underlined at the end of last week with Mavenir announcing it is involved in creating Thailand’s first smart city which will be built around 5G OpenRAN.

After that, it says the global GDP could benefit to the tune of $91 billion per year. 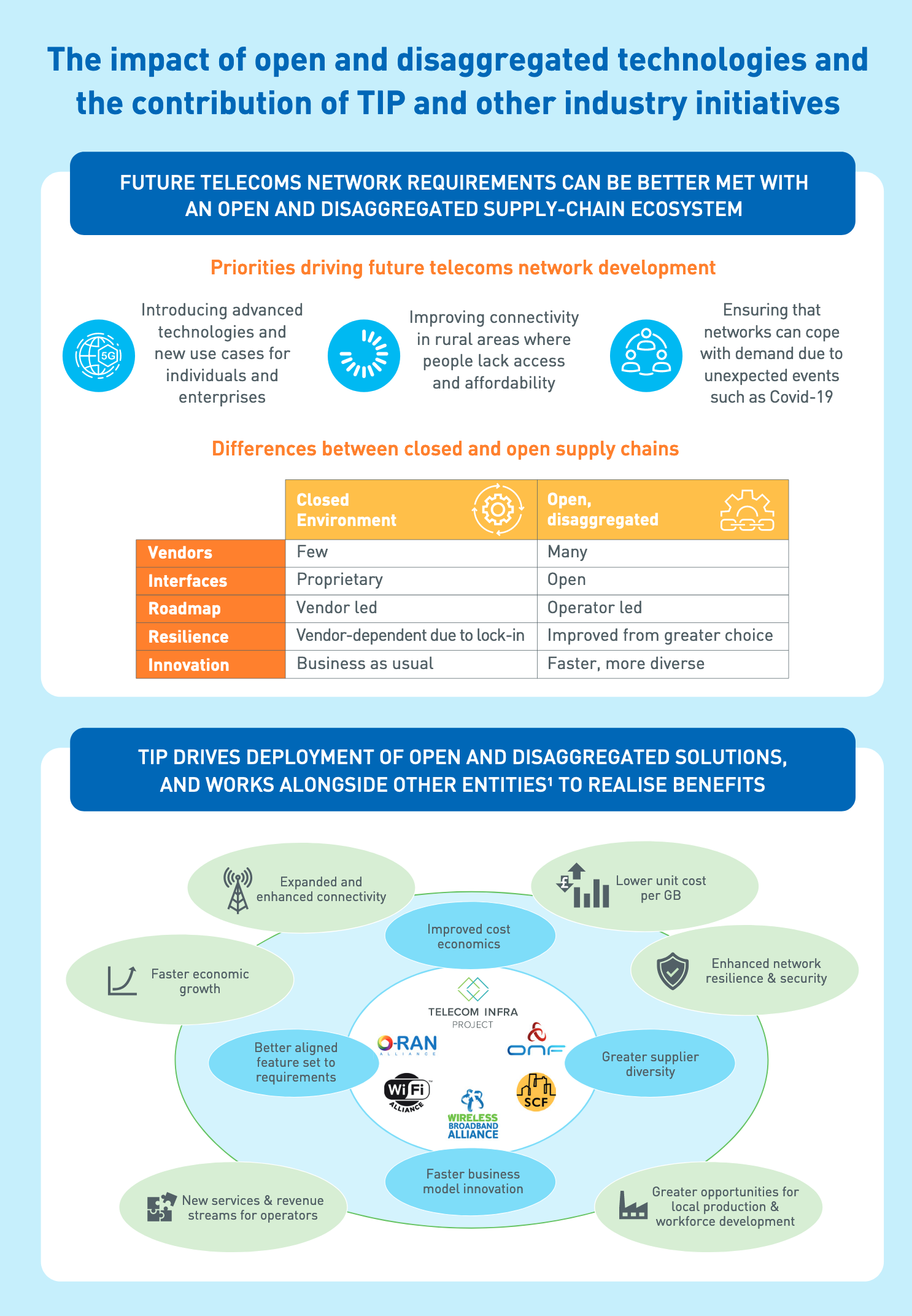 The analysis is detailed, but here’s a flavour of the thinking, “The ability to deploy better networks more quickly and within or below existing cost envelopes would enable operators to expand rural coverage more readily, particularly in countries where this is lacking, while also introducing more advanced network features and services in urban areas ahead of schedule, which could start to alleviate some of the pressure on margins.

“More cost-efficient and flexible networks, as well as improved coverage and greater innovation in services offered by operators, would in turn unlock broader economic benefits for society.

“This could be in the form of new business models that could be realised for infrastructure players and non-traditional operators, better access to existing and emerging online services for consumers, and accelerated digitalisation of industry sectors through new enterprise and smart-city use cases that would be enabled by a faster transition to advanced technologies.”