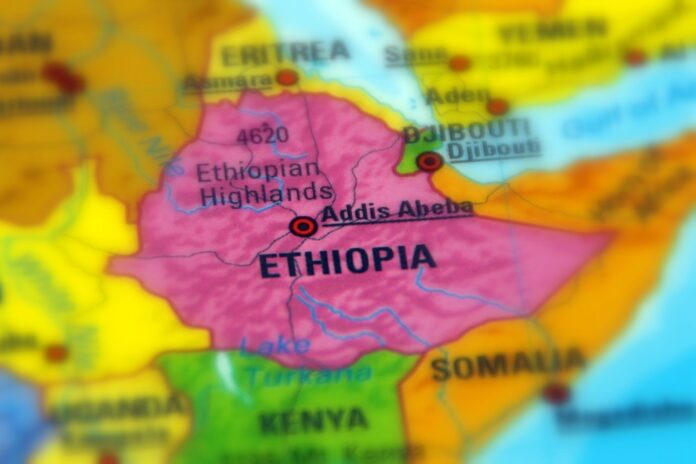 The country has awarded its first telcoms licence for $850 million (€698 billion). MTN’s bid for a second licence was declined.

The winning consortium is led by Kenya’s Safaricom with Vodafone and Vodacom, and includes the British finance development agency, CDC, and Japan’s Sumitomo.

South Africa’s MTN bid $600 million for a second licence, which was rejected on the grounds of being too low. The licence will be offered for tender again.

Ethiopia is a closed economy where telecom services are provided by what the Financial Times calls “the world’s largest remaining telecoms monopoly”.

The country has a population of 114 million and a booming economy, driven by state-led development. The Ethiopian government described it as the “deal of the century”.

However, the government has imposed some restrictions. New entrants must build their own infrastructure rather than look to third-party towercos or leased capacity from incumbent Ethio Telecom.

It was also against allowing mobile money services, which Safaricom launched the hugely M-pesa mobile payments service in Kenya in 2007, although it has now said new entrants will be allowed to offer such services within a year, subject to approval by the central bank – something that has proved a stumbling block in many markets.

This subdued the appetite to enter the market for some, coupled with the unrest in Tigray late last year.

However, telco groups Orange and Etisalat are widely expected to reassess the opportunity when the second licence is put out for tender.