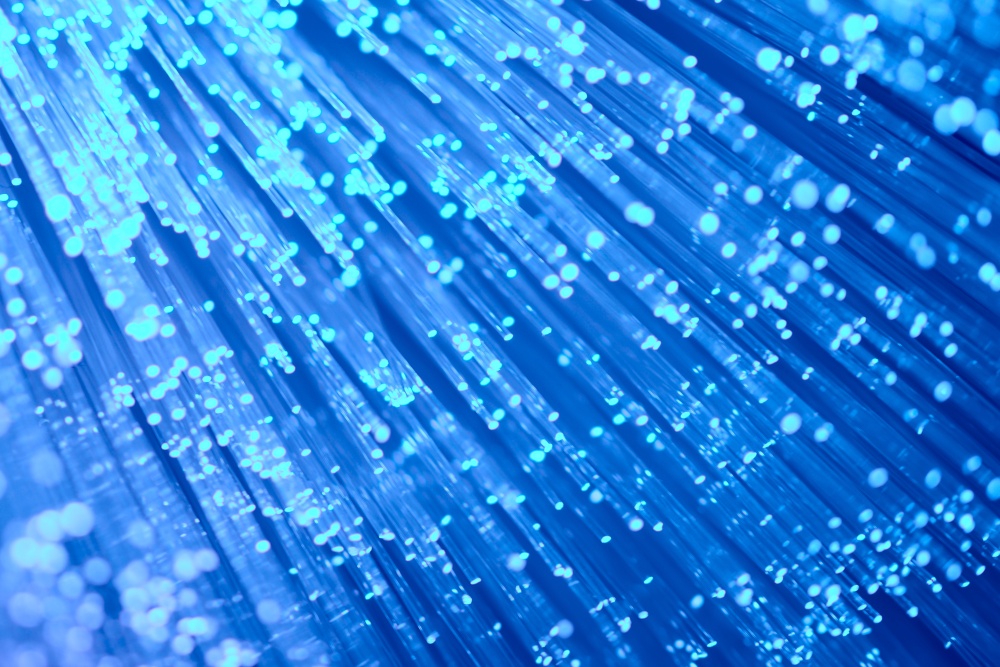 The market was worth $3.3 billion (€2.72 billion) in 1Q 2021. Much of the growth came from spending on passive optical network (PON) optical line terminal (OLT) ports, particularly 10Gbps PON technologies, according to Dell’Oro Group's Broadband Access and Home Networking Quarterly Report.

However, Q1 2021 was down 6% compared with Q4 2020, which was the higest ever. Even so, unit shipments remained above 30 million globally for the second straight quarter.

“The only thing preventing further expansions are supply chain constraints and increased costs,” he added.

The boom is down to a combination of the scramble to build out fibre infrastructure for broadband, accelerated by the pandemic, and 5G's heavy reliance on fibre backhaul etc.