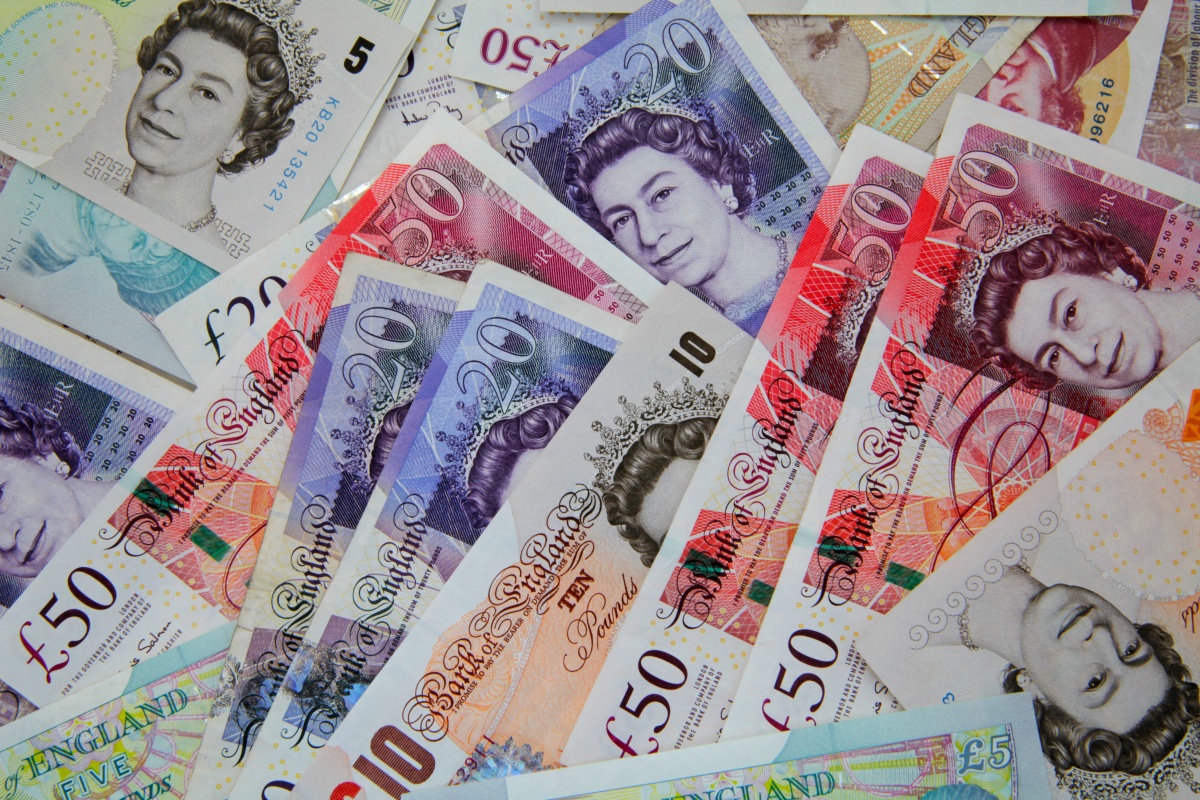 Johnson Administration strives to speed up OpenRAN deployment at the same time as eradicating Huawei kit from UK networks.

The UK government is launching the Future RAN Competition (FRANC) which has a £30 million (€34.9 billion) intended to “fast-track the availability of viable OpenRAN products and suppliers and create a stronger case for government and business investment in the technology,” the Department for Digital, Culture, Media and Sport (DCMS) said in a statement.

After much dithering, the UK government finally decided to ban Hauwei eqiupment from the UK's 5G infrastructure and gave operators until 2027 to replace it in their networks.

It is seeking to widen the ‘gene’ pool, as applications could be for power efficiency, spectrum management, software platforms, systems integration and security.

Submissions to be considered for FRANC funding must be entered by 27 August, DCMS. It did not give details about when the winners would be announced beyond “autumn”.

The latter was only set up last September to increase diversity in the supply chain and hasten Huawei’s departure. It published its recommendations in April, including setting up a permanent external body to oversee the diversification strategy et voila.

It will act on another of the recommendation –funding for R&D to address the considerable technical barriers to OpenRAN, which is itself primarily about increasing the number of players in the market.

Other projects working on the same causes

There are other, government-backed OpenRAN projects underway as part of the supplier diversification effort.

The SmartRAN Open Network Interoperability Centre (SONIC) is a joint endeavour between the Digital Catapult and regulator Ofcom, which has a £1 million pot.

It just opened new lab facilities in Brighton and London where equipment makers can test the interoperability of their kit in a “technology-neutral mobile network”.

The government has also stumped up £1.6 million for NeutrORAN, led by NEC, which is tasked with develop an OpenRAN testbed in rural North Wales.

DCMS stated that FRANC and SONIC "are major pillars of the government’s £250 million 5G Diversification Strategy which was published alongside a timetable for the removal of Huawei equipment from 5G networks”.