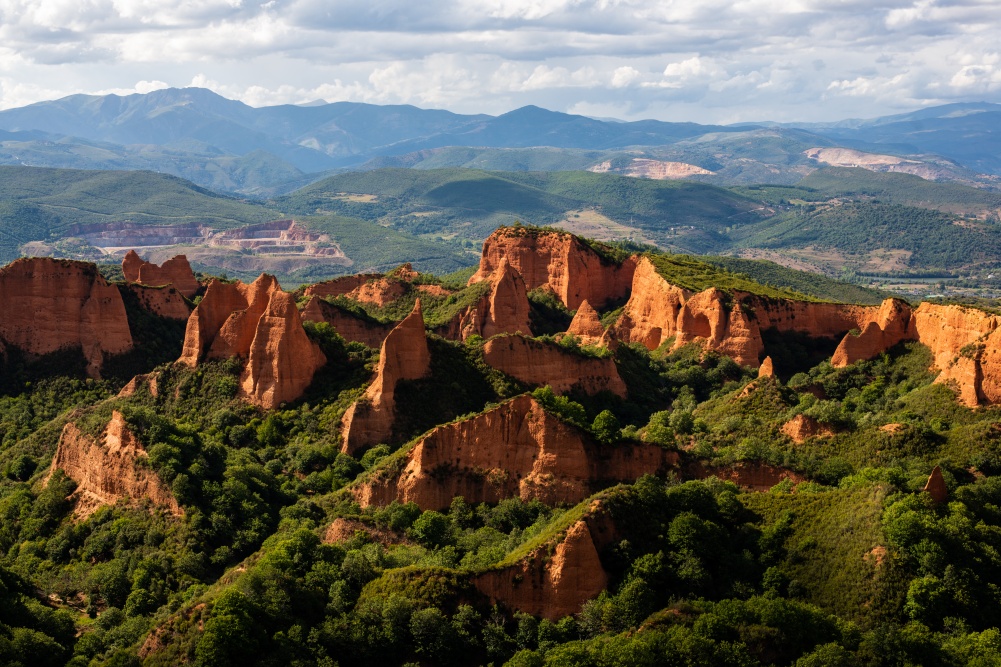 Infrastructure investors are pouring money into fibre for rural Spain.

Barcelona-based Adamo, which claims to be the fastest-growing FTTH platform in Spain, has signed a new €600 million sustainability-linked financiing deal with the potential to increase it to €900 million.

Adamo will use the money to extend its 'organic' fibre build out in rural Spain. The goal is to reach more than 3.2 million households in an unspecified number of "coming years", deploying its network in those rural areas for which it was awarded government grants through the Broadband Expansion Programme (PEBA) in 2020.

These are typically areas with little or no high speed internet access that are not covered by other operators: Adamo’s network is open access and the company provides wholesale services to four of the main national operators and to more than 160 local operators.

The company says it has a unique deployment model due to its agreements with local partners, which minimizes execution risk and enables high-cost effectiveness – an approach that has proved successful for alternative fibre providers in other countries – read our exclusive interview with the CEO of Broadway Partners in the UK.

In each region, Adamo works with a local partner who is an expert in the area. This allows the company to deploy its network fast and to connect approximately 30,000 new households per month in rural areas.

The financing package is led by four underwriters; ABN AMRO, ING, Société Générale and SMBC. Kommunalkredit, NIBC and RBI have also taken a participation in the deal.

Spain has the highest fibre penetration of any large country in Europe with 62% FTTP as of September 2020, according to the FTTH Council Europe's latest figures.