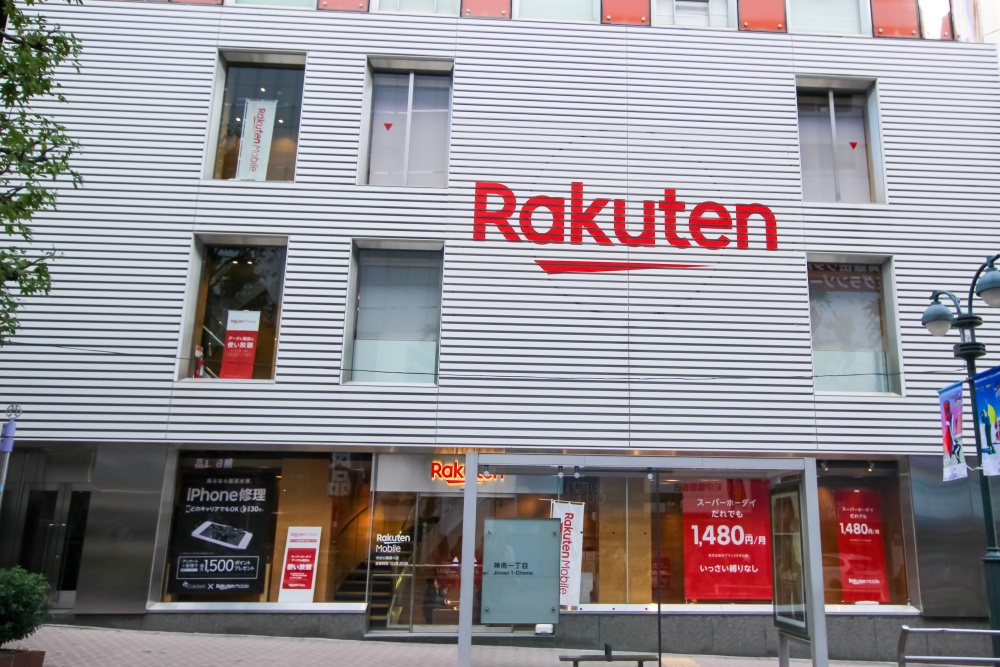 Altiostar's virtualised and Open RAN technology is part of Rakuten's network and its Communications Platform.

Altiostar focuses on vRAN and Open RAN software for 4G and 5G networks. Rakuten worked with Altiostar to build its network in Japan and tapped the company to participate in Rakuten Communications Platform, a bundle of cloud-native network blueprints with interoperable, multi-vendor kit and other professional services.

In May 2019, Rakuten invested in Altiostar; other investors include Qualcomm, Telefonica’s venture arm, Tech Mahindra, Cisco and others.

Rakuten Group CEO Mickey Mikitani said in a statement, “We’re entering a new era where mobile network operators can choose how to build and deploy a network by working with the world’s most innovative software companies to create open and interoperable solutions.

"We’re delighted to welcome the Altiostar team to the Rakuten family as we share a common passion for empowering mobile networks through disruptive innovation, offering mobile operators around the world secure, cost-effective and highly agile technology.”

According to Rakuten, Altiostar's CEO Ashraf Dahod will continue in his role and take on a position within Rakuten Communications Platform. Altiostar will maintain its headquarters in Tewksbury, Massachusetts.

Dahod said the acquisition “will allows us to build on our foundation and accelerate our technology development to help operators innovate, explore new business models and bring affordable broadband to the masses through webscale mobile networks.”