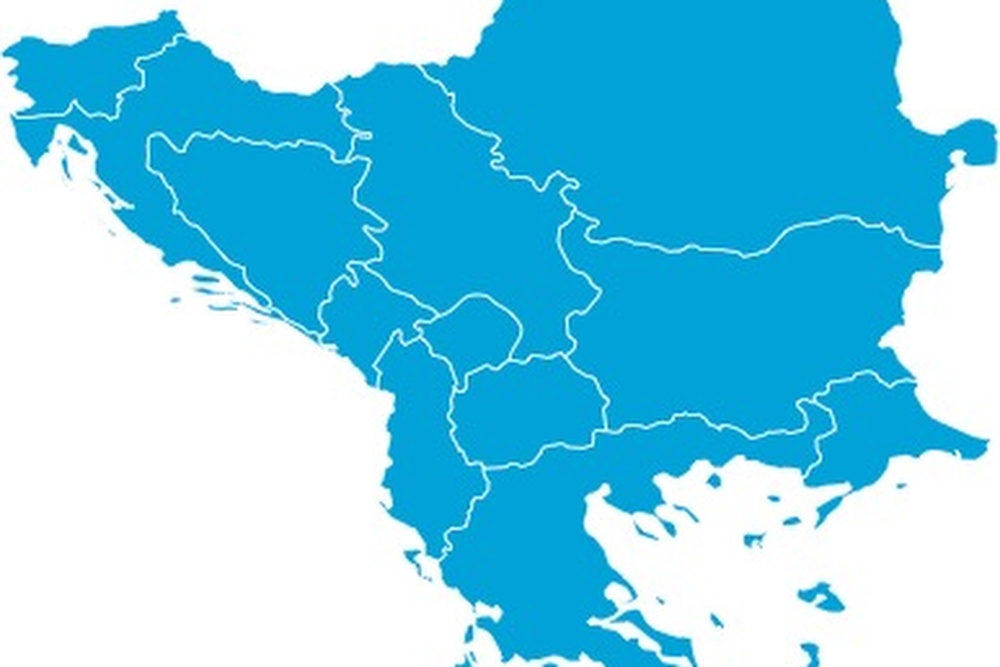 The deployment will start with 3G and 4G infrastructure, with 5G following later in the year.

United Group has chosen Nokia to deliver its cloud-native core network products in Bulgaria, Croatia and Slovenia, making Nokia the sole core vendor for the Group in those countries, expanding the business relationship between the two companies.

The vendor’s Cloud Packet Core, Voice Core, 3G Core and Cloud Infrastructure, "will give United Group’s operators the speed, intelligence and security to deliver 5G services, like network slicing, while cost-effectively managing the operator’s network with near zero-touch automation and adherence to service level agreements," according to the press statement from Nokia.

The core deployments will be rolled out initially for the Group’s 3G and 4G networks on the cloud, via Nokia’s cloud infrastructure, starting by Q3 this year. UG will then roll out 5G non-standalone and standalone services.

Nokia leads the market in core network deployments, with 25 of the top 40 communication service providers relying on its core network products.

Adding to the mesh

Earlier this year, Nokia announced that it will deploy a fibre network and in-home mesh Wi-Fi solution across the eight countries where United Group operates.

Željko Batistić, CTO, United Group, said, “The surge in connected devices and all the demands that mobile users have today require a powerful wireless network that can transfer large volumes of data fast, securely and with very low latency. With Nokia’s support we are building Southeast Europe’s best mobile network, one focused on quality, performance, and product innovation.

"The investments we are making – in both mobile and fixed – will guarantee that United Group’s users always have access to the very best our industry has to offer.”