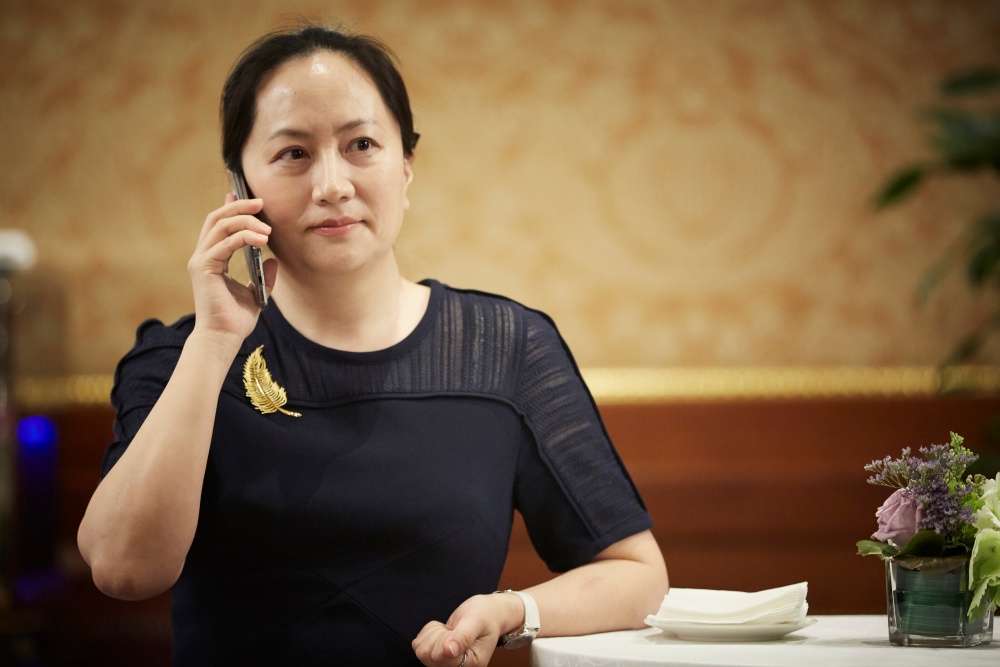 Reports suggest the US Justice Department has struck a deal with founder’s daughter.

Meng Wanzhou (pictured in Italy in 2018) has been under house arrest in Canada since 2018 after she was detained during a stopover in Vancouver in response to a request for her to be extradited to the US.

The US Justice Department accused Meng, who is the daughter of Huawei’s founder, Ren Zhengfei, of misleading US authorities and HSBC about her company’s relationship with Skycom Tech and Huawei Device USA, which sold equipment to Iran in defiance of international sanctions against the country at the time.

The extradiction request was made on the grounds that in her role as the company’s CFO, she is personally implicated in lying to US authorities regarding illegal sales to Iran and defrauding the bank.

President Trump reinstated and increased sanctions against Iran which had been withdrawn by the Obama Administration.

During the Trump Administration, Meng had turned down a similar offer to admit some wrongdoing in return for deferred prosecution and being allowed to return to China, avoiding prosecution in the US.

in summer, a Canadian judge ruled that documents from HSBC could not be submitted as evidence, which was a blow to her argument, and as the extradition date drew closer, she apparently reconsidered her options.

Her arrest and the US extradition request were part of the escalation of a trade war between the Trump Administration and China, with Huawei caught up in the eye of the storm.

The US has accused Huawei as being an agent of the Chinese state that could use the equipment deployed in countries’ networks for state espionage and banned from the US and other markets on security grounds.

The Trump Administration also pressured other governments to follow suit.

Huawei has also been accused of industrial espionage.

It seems unlikely that Meng's release will do much to improve Sino-American relations.