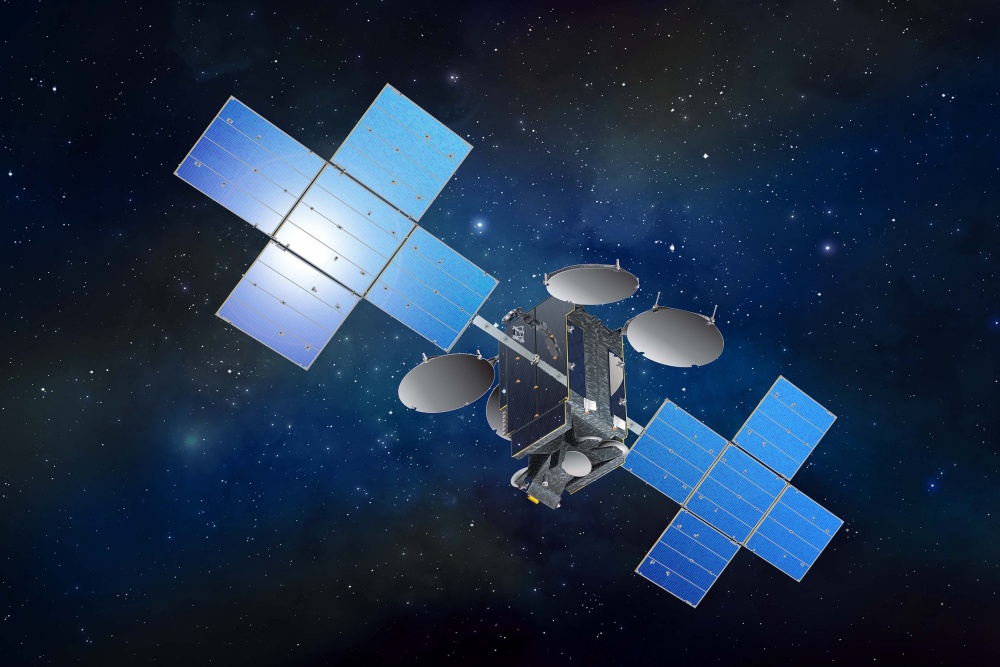 The 'revelaent authorities' said in a brief statement that offered price was €12.10 per share, all dividend attached. The company’s closing share price in Paris on Wednesday was  €10.35, making its market capitalisation  €2.4 billion. Shares jumped 12% overnight.

Eutelsat is one of the world’s most biggest commercial satellite operators with 36 satellites over Europe, the Middle East, and Africa, but revenues and profit margins fall over the last five years.

A period of consolidation in the industry is widely expected. Eutelsat invested $550 million in the formerly bankrupt OneWeb in April (its other shareholders include the UK government and Bharti Airtel), as an expansion vehicle.

Eutelsat is 20% owned by the French state and sells capacity to broadcasters, provides broadband services (the picture shows the 7C broadcast satellite) and connectivity to aeroplanes and ships. Its European rivals are Luxembourg-based SES and London-based Intelsat.

He owns cable assets in the US and France, and took his European telecoms company, Altice, private at the end of last year.

The analyst house Jefferies said it could see little synergy between Drahi’s other assets and the satellite company.