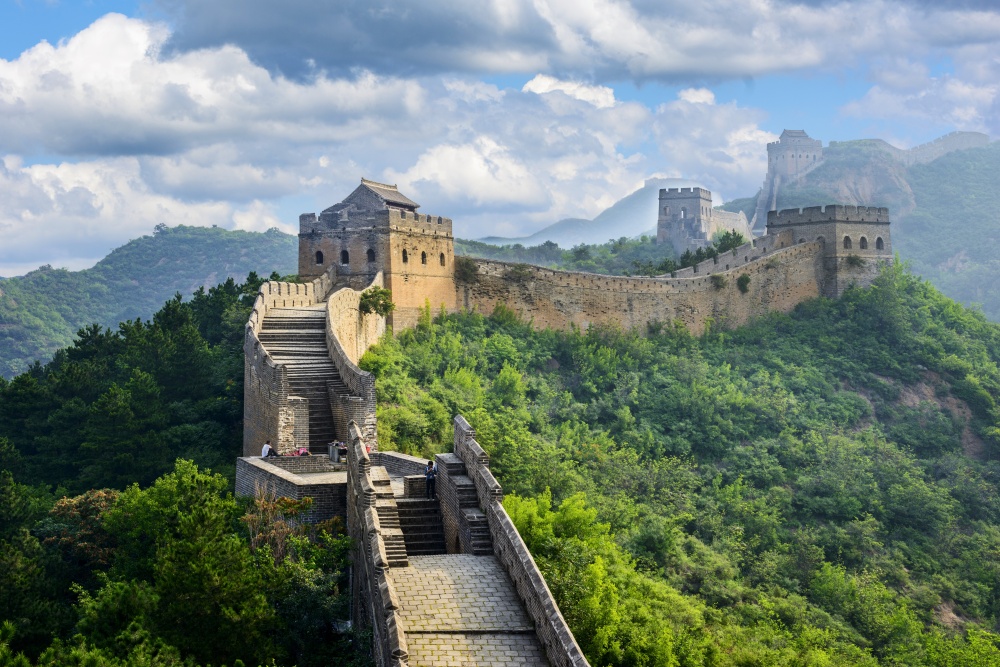 Nearly all contracts awarded to ZTE and Huawei

Europe’s top infrastructure builders appear have been spurned from Chinese networking contracts in retaliation for governmental bans on Huawei.

Equipment makers Nokia and Ericsson, both with long track records of installing networks for Chinese mobile operators, found themselves uninvited to tender for a $1.16 billion job with China Mobile.

The contracts to supply comms equipment went to ZTE and Huawei. Both are subject to bans in Europe, including Ericsson's home country Sweden, the US and elsewhere over cybersecurity and espionage fears.

No more jobs in China

Though details of the converged 4G/5G core network contract were not disclosed it is thought that Huawei and ZTE submitted very similar bids of 7.49 billion Yen ($675million) and 7.46 billion yen ($672 million) respectively and they appear to be the only vendors to bid.

In July it was reported that Ericsson won a contract to supply 5G networking to US telco Verizon worth $8.3 billion (€9.199 billion). Its record contract win may have come at the expense of Huawei.

The US announced in June that five Chinese infrastructure equipment makers – Huawei and ZTE, plus Hytera, Hangzhou Hikvision Digital Technology and Dahua Technology - would be banned from the US forever.

Did European and US bans provoke China?

In May Chinese state media that Sweden had one last chance to reverse the Huawei ban. However in September Ericsson’s CEO Börje Ekholm said he was not giving up on China. "We have been in China for 120 years and I don't intend to give up easily. We are going to show that we can add value to China," said Eckholm.

Finland’s Nokia announced in September that it was stepping back from its involvement in the Open RAN Appliance, which invited speculation that it was distancing itself from the Huawei ban in order to win favour with China.

However China’s largest operator has decided not to use kit from the two non-Chinese vendors, even though Ericsson and Nokia had recently gained ground in the market.

Failed to appease the Chinese

Ericsson had prepared for a revenue downturn and closed a research facility in China. However Nokia CEO Pekka Lundmark had reportedly been more optimistic as the Finnish government had been less combative.