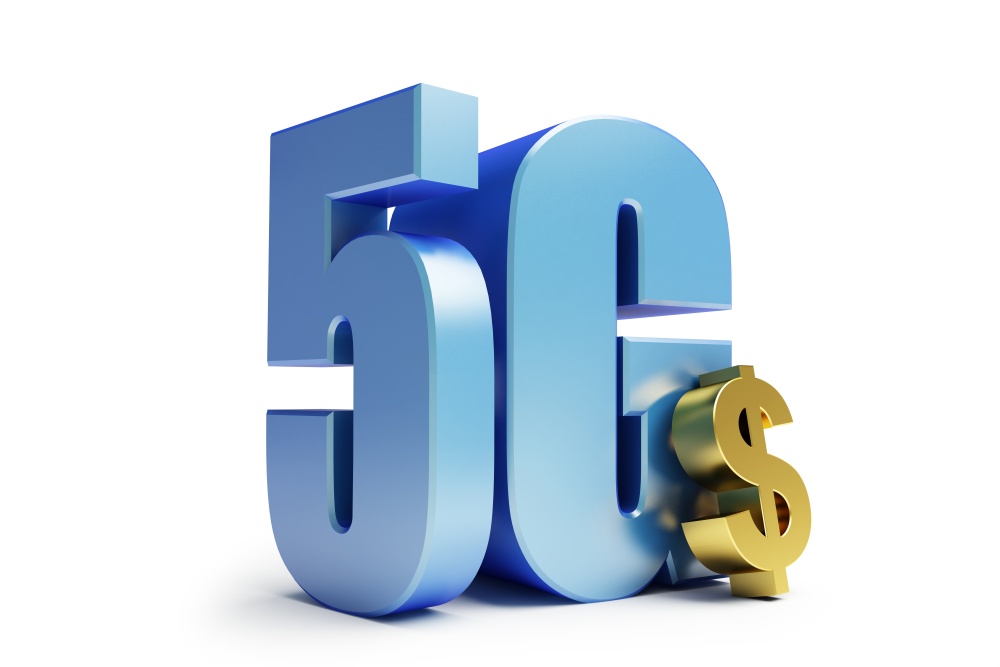 Ralph Dommermuth, CEO of United Internet, has given a progress report on its subsidiary 1&1 Drillisch as it builds it 5G network with Japan’s Rakuten. Costs are mounting, reports Light Reading, but 1&1’s pioneering spirit will make it the only mobile operator with a totally Open RAN-based network in Europe.

Under the terms of the 5G frequency license it obtained in 2019 Germany’s fourth mobile operator must build at least 1,000 base stations by the end of 2022. A deal between parent company United Internet and tower company Tillman Infrastructure remains speculation at the moment.

Another obligation is that the 1&1 network must reach a quarter of German households by 2026 and at least half by the end of 2030. A spokesperson told Tag24 that 1&1 plans to beat that easily and will start migrating customers off the O2 host network and onto the new 1&1 network as early as 2023.

Pacts with Telefonica and Rakuten Mobile

The new network is taking shape with a new national roaming agreement sealed with Telefónica, an expansion of its fibre-optic network and an antenna network plan. Most significant is its recruitment of Rakuten Mobile as its network construction partner.

In terms of the fibre network, 1&1 has entered into a long-term agreement with sister company 1&1 Versatel to sell fibre-to-the-home (FTTH) and VDSL packages including voice and IPTV. This is the same deal 1&1 Versatel has with Deutsche Telekom.

However, Dommermuth said costs for building the new 5G network are rising for Germany's fourth mobile network operator (MNO) as it bids to compete with Deutsche Telekom, Telefónica Deutschland (O2) and Vodafone Germany.

Presenting its results for the first nine months of 2021, United Internet said initial costs for 1&1's 5G network amounted to €24.5 million compared to €8.4 million last year. In 2021 as a whole, the group is anticipating initial 5G costs of about €30 million.

Growth is steady, figures are positive

Key earnings figures include an (out-of-period) positive effect on earnings from the fiscal year 2020 totalling €39.4 million, of which excessive MBA MVNO (the wholesale agreement with Telefónica formed after it acquired E-Plus) billing in the third quarter of 2020 accounted for €19.2 million. Operating EBITDA rose by 4.3 per cent in the first nine months of 2021 to €955.1 million, and operating EBIT by 7.8 per cent to €604.5 million.

"We are well prepared for the next steps in our company's development and upbeat about our prospects for the remaining months of the fiscal year," Dommermuth said.