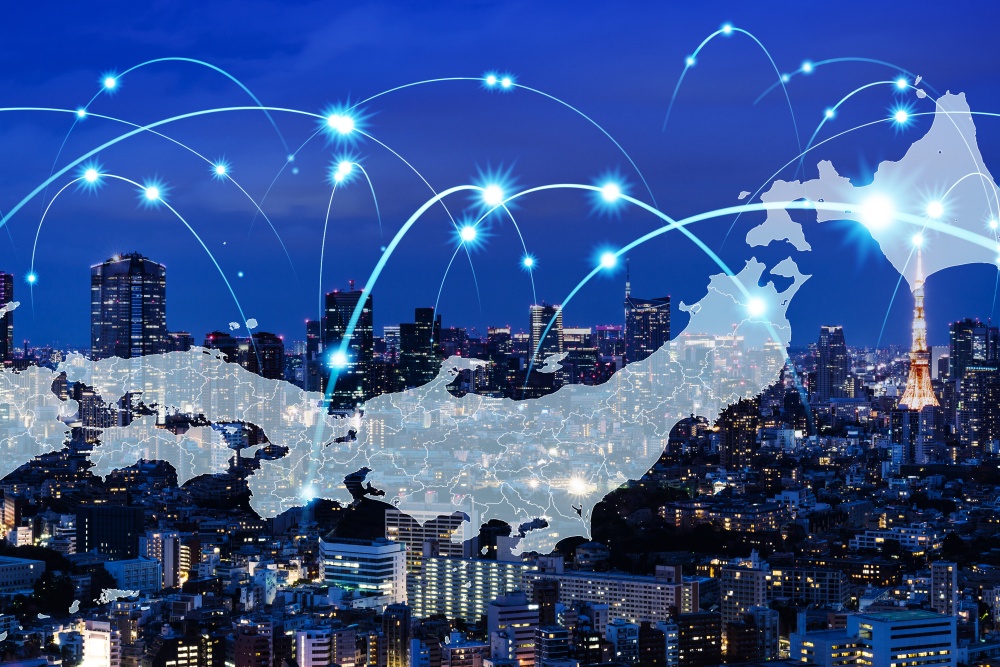 Japan is setting up a wide-area experimental network next year in a bid to see how far is can take 5G O-RAN, according to Japan’s Nikkei news site.

The push is being led by Japan’s Ministry of Internal Affairs and Communications which has recruited some of the nation’s top communication companies. NTT Docomo, Rakuten Mobile and NEC are among the luminaries who will be conducting the tests.

The Japanese are backing Open RAN to cut costs and help their industries compete against their Chinese counterparts.

The Japanese government is designating Yokosuka Research Park in the Kanagawa prefecture near Tokyo as an experimental area for Docomo and Rakuten to conduct O-RAN tests.

The ministry claims that Japan’s four top telcos could be ready to install 5G base stations across the country by April 2024.

The leadership of Japan’s open RAN is a matter of contention.

Rakuten Mobile is generally accepted to be in the driving seat because it moved fast with none of the legacy baggage of its older rivals. Starting from scratch with a greenfield site it created the world’s first cloud native network with a ‘dream team’ of hand  picked components.

Though Rakuten considers itself the open RAN frontrunner, the story does not add up, claimed Light Reading. Rakuten's mobile rollout in Japan cost more than it expected and the consumer response has disappointed investors.

According to Light Reading, NTT Docomo, rather Rakuten, may be the open RAN leader. As Japan's biggest telco NTT claims to have built an extensive 5G network based on open RAN fundamentals. Using one supplier for radios and another for baseband has been much more effective than using multiple suppliers.

Though its RAN is fully multivendor and interoperable, in practise that means that in the same geographic area it uses different vendors' equipment for the central unit/distributed unit and the radio unit, said Sadayuki Abeta, the general manager of NTT Docomo's RAN development department, at Light Reading's Open RAN Digital Symposium this week.

NTT's multivendor network was deployed from inception and it now has more than 10,000 base stations, said Abeta, who predicted there would be 20,000 by March 2021.

This places NT Docomo far ahead of Rakuten on both 5G and open RAN installations. At its last earnings update, Rakuten claimed to have 30,000 base stations in operation, but the vast bulk seem to be for 4G, Light Reading reported. Rakuten has admitted that its 4G rollout is not compliant with the specifications drawn up by the O-RAN Alliance.

In March, Rakuten had built just 1,000 5G base stations and there have been no signs of progress since then.

So far, NTT Docomo has converted 5.35 million of its 82 million customers to 5G services. Rakuten serves 5.1 million, including about 1 million customers at its mobile virtual network operator (MVNO) business.

NTT Docomo has launched an open RAN partnership programme to speed up development and tackle some of O-RAN’s main challenges.  For example, it is boosting kit performance with hardware accelerators. These are specialised forms of chip technology that NTT has been able to coax from its work with four major silicon suppliers, Intel, Nvidia, Qualcomm and Xilinx. It also has partnerships with Dell, Fujitsu, HPE, Mavenir, NEC, Red Hat, VMware and Wind River.

No matter who leads, Japan is the winner

NTT Docomo has been running multivendor networks for many years, having previously mixed baseband and radio suppliers in its 4G network, according to Gabriel Brown, a principal analyst with Heavy Reading.

Whoever leads, the competition has been useful and the bottom line is that Japan will be showing the way on O-RAN next year.

"You can make a strong case that Japan is the most technically advanced open RAN market," said Brown.