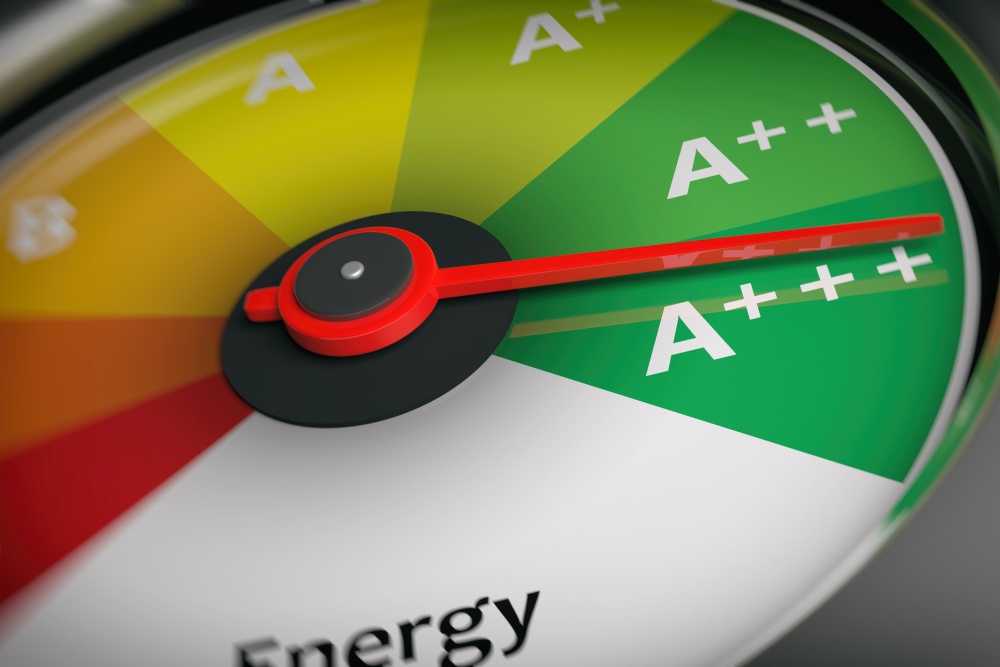 Scientists in America has discovered how to channel energy from densely packed 5G waves into devices. The resulting ‘wireless power grid’ could power sensors on the Internet of Things (IoT) and create new service revenues for mobile operators.

In the US, the dense packing of 5G network infrastructure creates a significant amount of power, much of which goes unused. In response, Georgia Tech had the idea of harvesting it. Manos Tentzeris, a professor of electromagnetics at Georgia Tech led the research into the possibilities that power harvesting creates, starting with a project to design an antenna system to channel the power.

The new antennae funnel 5G waves toward Internet of Things (IoT) devices, so in theory they could work without batteries. When 5G covers every inch of urban areas, electricity providers could offer power on demand over the air, Tentzeris said.

Power is wasted on 5G

The US Federal Communications Commission (FCC) authorised 5G network builders to focus power much more densely than 4G networks. That means the high-frequency network will have a great deal of unused power that will be wasted, said Tentzeris.

Even biomonitoring could be powered by 5G. “In a wearable configuration, you could have systems literally working for years and without the need for a battery charge,” said Tentzeris.  The energy could be also used for sensors in rugged environments where batteries aren’t an option.

Power as a service

Power-as-a-service may well be a way for the telecoms industry and they could win sustainability points by helping society dispense with batteries, whose elimination will be a great boon to the environment, said researcher Aline Eid.

How do they tap into the network?

Georgia Tech’s idea is to place an antenna in each small cell of a 5G network. It then sends out radio waves that connect all the 5G wireless devices in that cell to the internet and to mobile phones.

Previous attempts to harvest energy at 24 or 35 gigahertz frequencies this way failed because they needed a line of sight to the base station. But Eid’s team developed a small, flexible Rotman-lens-based rectifying antenna (a ‘rectenna’) system. This achieved a breakthrough of achieving millimeter-wave harvesting in the 28-GHz band.

Another problem presented itself. Harvesting enough power to supply low-power devices at long ranges requires antennas with large apertures. The bigger antenna, the narrower is its field of view, which hinders operation from a 5G base station. The larger antennas cannot get a line of sight onto the 5G base stations, which exist in many more locations than those for 28G bands.

So Georgia Tech researchers created a system with a wide angle of coverage, which solves the problem of only being able to look from one direction.

The new large antenna works at higher frequencies and can receive power from any direction. The research team devised a way to 3D print the antennas and gradually shape the lens. Providing 3D and inkjet printing options will make the system more affordable and accessible to a broad range of users, platforms, frequencies and apps.

Georgia Tech’s technology achieved a 21-fold increase in harvested power compared with another harvesting device. The lab has researched energy harvesting conventionally for six years, but the advent of 5G networks has given them the first proof that batteries are dispensable.