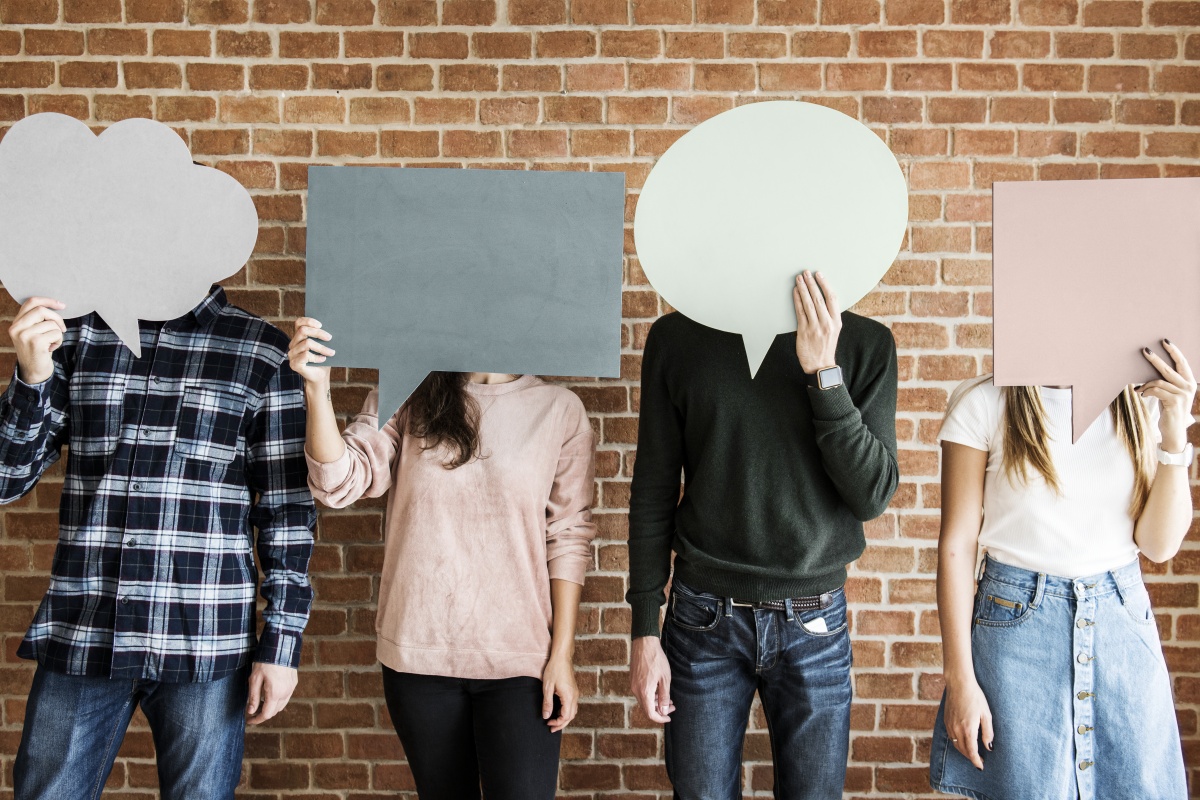 Of 2,000 IT leaders and network strategists surveyed, 35% believe their networks will be fully intent-based in two years’ time. The shift will allow organisations to build on their software-defined networking (SDN) foundations, Cisco said.

The term intent-based networking was coined by Gartner in 2017, who tipped it as “the next big thing on the networking horizon” back then and described it as, “A piece of networking software that helps to plan, design and implement/operate networks that can improve network availability and agility.

"Another way to describe it would be lifecycle management software for networking infrastructure.”

Cisco's research found that businesses value is IT decision-makers’ number one-priority, cited by 40%, and concludes that in order to achieve this, organisations are moving their networks towards intent-based networking and investing in artificial intelligence (AI) technologies.

Almost 50% of network strategists believe increasing the use of analytics and AI will help enable the ideal network.

“That's why IT teams are embracing intent-based networking, AI and machine learning – because the business demands it," he added. "AI will help IT break the cycle of maintaining the status quo.

By embracing predictive analytics and AI-based operations, IT teams will pivot from being consumed with maintaining the status quo to becoming an enabler of new business innovation."