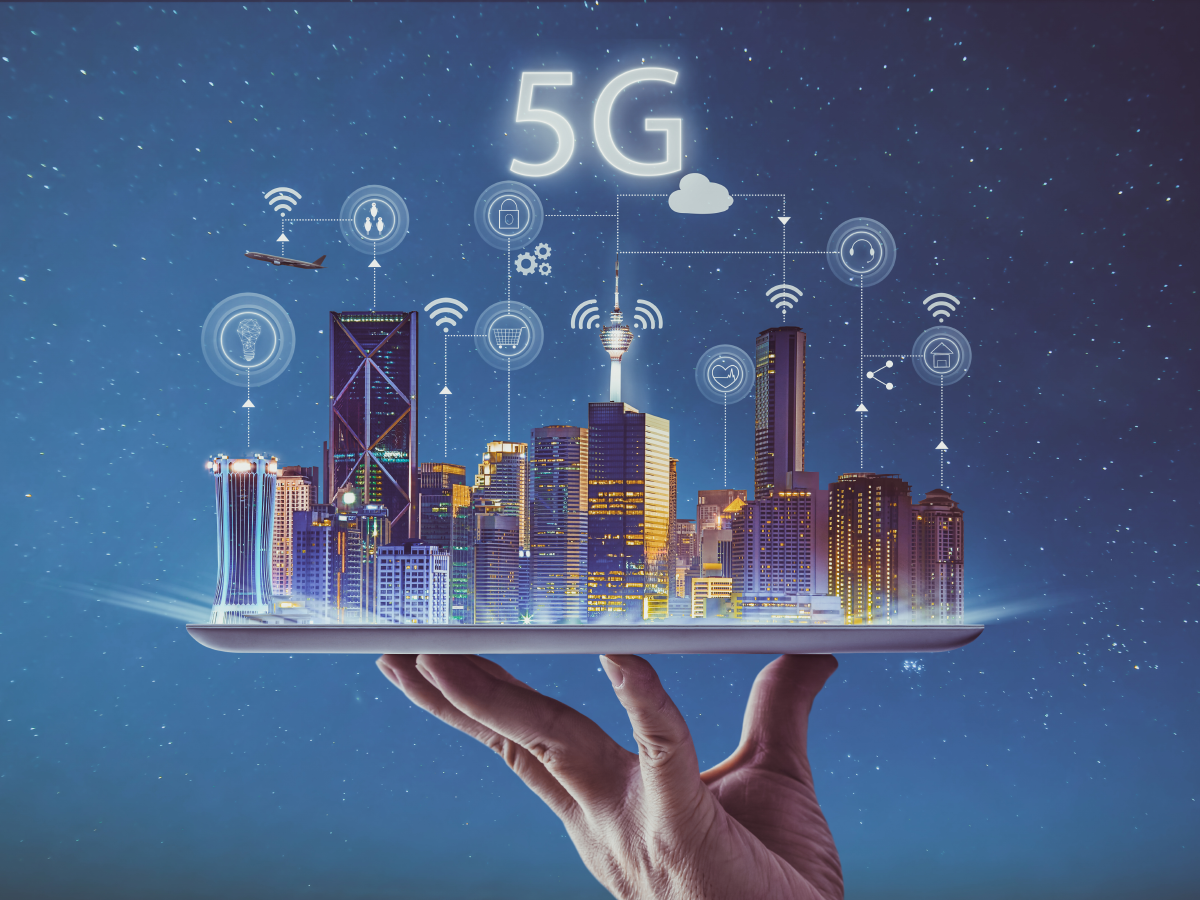 Next year Belgium plans to auction frequencies allocated for 5G services in the 700, 1400, and 3600 MHz bands, and De Croo wants to reserve a chunk of that spectrum for a newcomer, which would give the country four players instead of three.

Citing figures from BEREC, De Croo said Belgians consumed on average 0.73GB of mobile data per month, well below the European average of 2.31GB. Finland tops the table with 14.09GB per month. Furthermore, citing Rewheel Research, De Croo said that in EU28 markets with four mobile operators, €20 buys three times more data than it does in markets with three players. €30 buys almost twice as much data.

In a statement on his official website, De Croo said: "Today, Belgium scores particularly low in the use of mobile data. At the same time, prices for mobile data are a lot higher than in other countries. By creating room for a new, fourth network, we provide additional investment, stronger price competition and lower prices for consumers.

"It's now or never for a fourth player in the Belgian mobile market. I am convinced that there is certainly interest…to invest in rolling out a new 5G network in our country. That would be a good thing. We would be one of the first countries in Europe with a full 5G network at affordable prices."

The spectrum auction is due to take place in spring 2019. As well selling off 5G frequencies, Belgium is also re-auctioning licences for the 900, 1800 and 2600 MHz bands that are due to expire in March 2021.