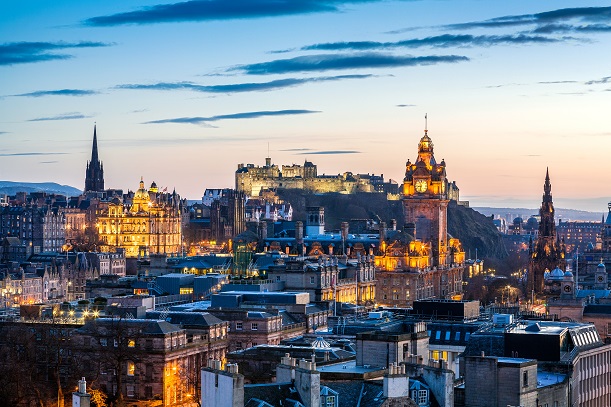 Deployment of Telensa's PLANet system has already started as part of an LED light replacement project that is expected to run until 2020.

The system allows remote control of the city's lighting infrastructure. Wireless nodes connect each light, offering connectivity that can be run centrally.

It added that the system would pay for itself in terms of reduced energy and maintenance costs, improved quality of service and would ultimately pave the way for streetlight poles to be used as locations for further smart city services.

Will Gibson, Founder and Chief Commercial Officer at Telensa, said: “We are working with our partners in Edinburgh to deliver an efficient and smart street lighting control system, one that will be responsive to citizens’ needs for decades to come.

“We’re looking forward to working together build a new generation of smart city applications, all enabled by the city’s lighting network.”

Other telcos have been exploring wireless' potential to run streetlight networks. Last year, Telia Norway built a NB-IoT-based prototype that it said could simplify the installation and maintenance of infrastructure. However, the operator has yet to announce any deployment of its solution.