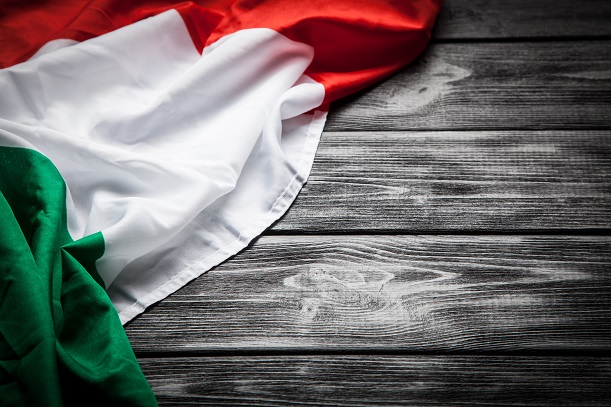 Five operators have thrown their hats into the ring for the Italian 5G spectrum auction, with initial bids worth €2.47 billion.

The start of the auction comes as TIM formally switched on its first 5GNR antenna. TIM is one of the five bidders, which also include Fastweb, Vodafone and Wind Tre.

While Linkem and Open Fiber had been approved as participants, they chose not to take part in the auction.

Iliad, the fifth bidder and newcomer to the Italian market after launching in May, was the sole applicant for a block of 700MHz spectrum reserved for a new player. It bid €676.5 million.

However, there were no bids received for the supplemental downlink chunk in the 700MHz band, nor the 3.6-3.8GHz band. Frequencies in the 2.6GHz band are also up for sale.

Competitive bidding will start on Thursday.

Meanwhile, TIM has switched on its first 5G New Radio antenna, which it said paves the way for smart city applications across Bari.

Italian Minister of Economic Development Luigi Di Maio officially flicked the switch at the Politecnico college in the north west of the city.

TIM has been working with Swisscom subsidiary Fastweb and Huawei on the rollout of the 3GPP technology across Bari and nearby Matera.

The operator has embarked on a flurry of testing and pre-standard trials in both cities.

It said the turning on of the antenna marked the next step in its aim to deliver 5GNR coverage to 75 percent of the cities by the end of this year and full coverage in 2019.

The operator highlighted smart city, public safety and virtual reality use cases as key for its short-term 5G plans.

At the launch, it demonstrated how the technology would be used in a lighting network developed with Olivetti, a smart camera security service at Bari port and how virtual reality would boost tourism.

Elisabetta Romano, Chief Technology Officer at TIM, said: “We are very proud of this technological supremacy, experimented with the switching on of the first antenna compliant with the 3GPP Rel15 global standard in the Bari area, confirming the concrete investment we are making in this city.

"The 5G represents the founding technology able to offer unprecedented performance for the development of new digital scenarios to the benefit of all citizens."