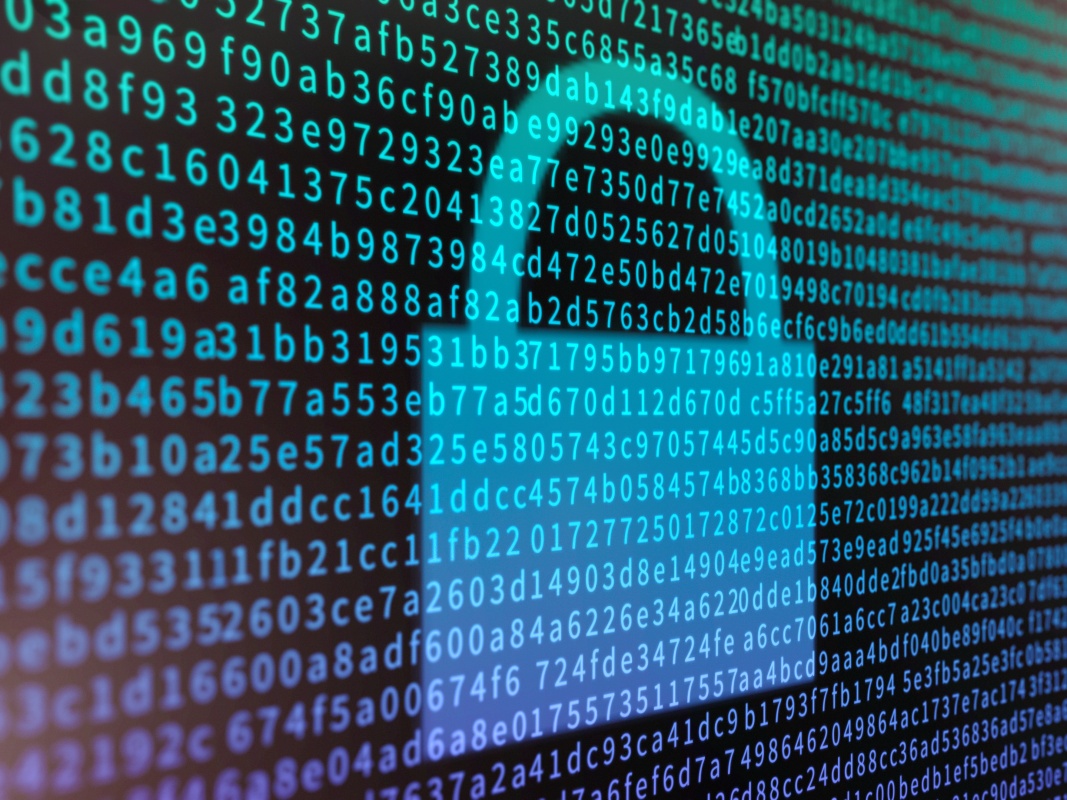 Google has quietly shut down the service used by operators and vendors globally to assess where to upgrade or expand coverage, according to Reuters.

Reuters notes that sources close to the project say it was closed down because of fears it could attract scrutiny over data-sharing and privacy.

The free Mobile Network Insights service, which was launched in March 2017, used anonymous, aggregated data to generate a map showing carriers’ signal strengths and connection speeds in each area. The data came from devices running Google’s Android operating system, which is on about three-quarters of all smartphones.

According to the Reuters report, the service only used data from users who had opted into sharing location history and usage and diagnostics with Google.

Google is understood to have shut the service down in April this year because of concerns about data privacy. Challenges such as ensuring data quality were said to have been secondary factors.

A spokesperson for Google confirmed the closure and cited “product priorities”.

Regulators in the US and Europe have increased their scrutiny of technology companies and how data is used, following issues such as the Facebook/Cambridge Analytica scandal in 2018.

Cambridge Analytica harvested the personal data of millions of people's Facebook profiles without their consent and used it for political advertising purposes.