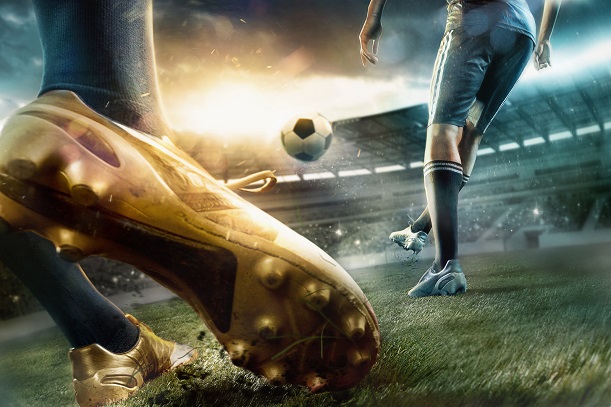 MTS has seen a trebling of mobile data downloads and uplink video streaming increasing fivefold during the World Cup and implementation of Massive MIMO.

The operator also build new infrastructure in Moscow's Luzhniki Stadium and the Rostov Arena and provided access to rivals.

It said the Massive MIMO project, which was conducted in partnership with Ericsson, increased the quality of the network and amount of content uploaded by fans.

Andrei Ushatsky, Vice President, Technology and IT, MTS, said: "According to our data, at football games where Russia are playing, the fans generate substantially increased internet traffic during the match, exceeding the average daily usage by at least 2.5-3 times.

"The extensive preparation of our network and the introduction of Ericsson’s 5G solutions for the World Cup have clearly paid off, allowing MTS to successfully handle the overload and provide high-quality communication services to tens of thousands of our subscribers.

"High-speed mobile internet makes football fans more engaged as they can instantly share the most spectacular and exciting moments with others. Indeed, we found that during some matches uplink exceeded downlink, clearly showing that our customers preferred uploading photos and videos on social networks, streaming games and sharing content in messengers than watching video or surfing the internet.”

The operator also announced that it held a virtual reality gaming demonstration with terminals hooked up to an Ericsson base station using 28GHz frequency.

It said the minimum latency between end devices was four milliseconds, five times less than with conventional LTE networks.