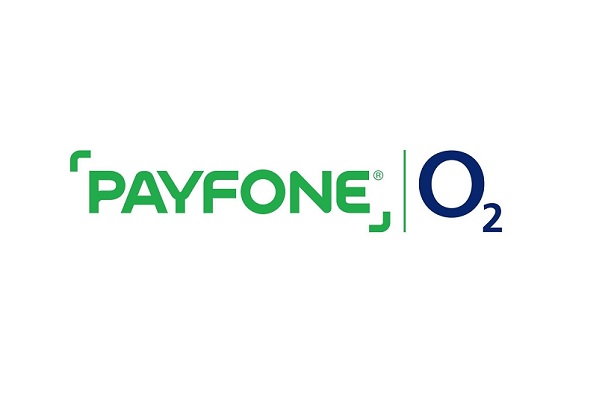 O2 UK has moved to help its business customers combat digital fraud by signing a deal with US-based Payfone.

The operator has tapped the vendor for its Instant Authentication for Mobile solution, which promises to protect users against the likes of cyber-hacks, account takeover attacks and SIM swap attacks.

It said O2 was following six of the top 10 banks in the US that are using the product.

The two companies claimed there was a “rapidly growing demand” for mobile identity authentication services in the wake of increased incidences of digital fraud.

According to a Threat Intelligence Report published last year by Nokia, there was a 400 percent increase in smartphone infections in 2016.

Danny Barclay, Head of Digital Commerce at O2, said: "O2's customer-led strategy has us working on numerous projects and programmes to protect businesses and consumers, by making every interaction as safe, simple and secure as possible.

“As the first UK network to provide these services, we are taking active steps to help reduce the incidences of digital fraud and protect our users' Digital Identities."