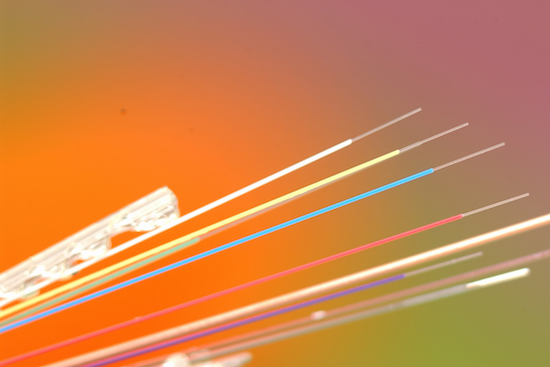 Open Fiber has completed the deployment of its optical transport network across Italy, doubling speeds to 400GBps.

More than 6,300 kilometres of fibre has been laid across the country, connecting north to south as well as Open Fiber's access network in around 7,000 cities and municipalities.

Total capacity of the network sits at 10TBps with plans in place to exceed that in future. There are 50 optical channels available at 200GBps.

Stefano Paggi, Director of Network and Operations at Open Fiber, said following the completion of the project, it would be able to aggregate several optical channels on a single fibre at the same time.

He added ZION would help it to support a greater number of customers, offer new kinds of services and support the capacity needs of future fixed line networks.

Simone Bonannini, Director of Marketing and Commercial, added that the network further opens up its portfolio of products to operators. He cited the likes of HD video and Ultra HD as two applications requiring low latency and high resilience that can now be supported by the new optical transport network.

Last month, Open Fiber received €3.5 billion in funding to help back its €6.5 billion project to bring Fibre to the Home speeds of 1GBps to 19.5 million premises across Italy.

It had put itself forward for this week's spectrum auction but then opted not to take part.