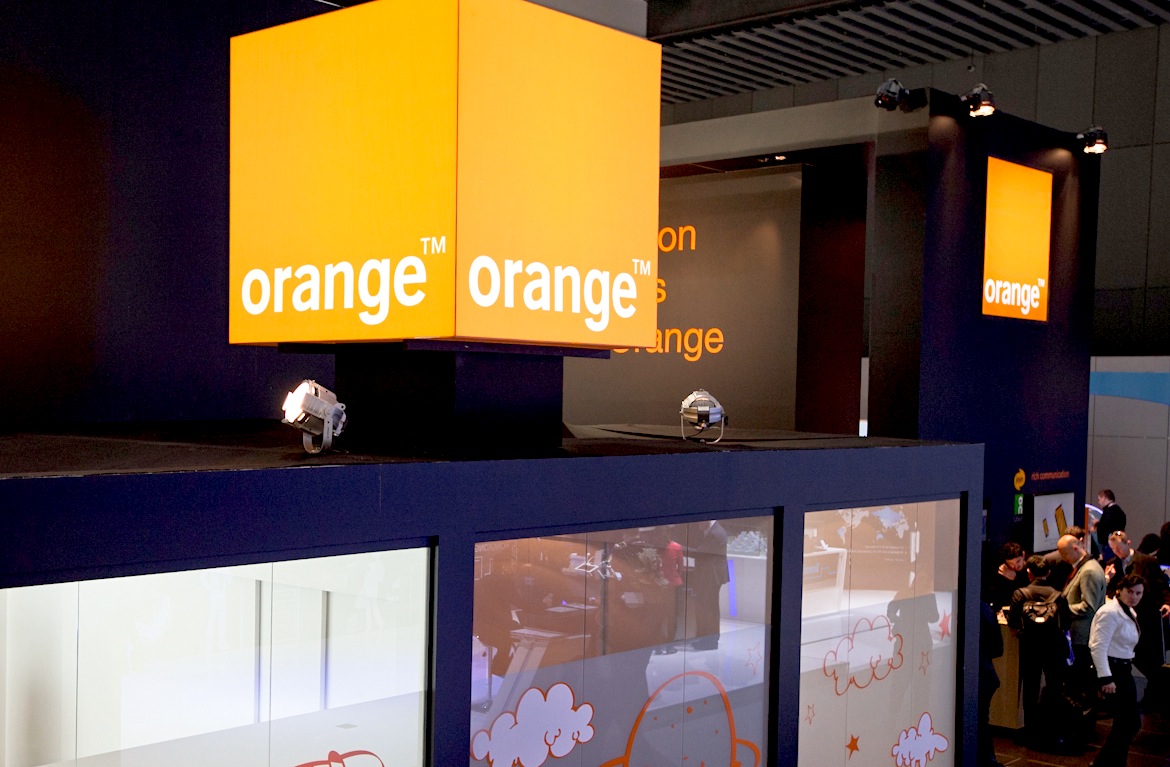 Orange has launched interoperability and service testing for latest version of the OPNFV release.

Brahmaputra was launched earlier this month in the latest move to help operators test virtualisation products and run use cases.

It includes testing and installer support for an extension of the network component of OpenStack. The release also allows interconnections between virtual network functions and virtual private networks.

Orange has two labs, based in Paris and Lannion, which are open to manufacturers and OPNFV contributors who want to test technical components that will ultimately form part of an open source NFV infrastructure.

The France-based operator said it was holding the tests to encourage the development of mature and interoperable NFV solutions.

Last month it used products from Cisco and Nokia to show to NFV and SDN can improve service deployment, simplify network infrastructure and make its operations more efficient. It said the demonstration was a critical step in its plans to shift to a cloud-based, all-IP network.

Alain Maloberti, Senior Vice President, Orange Labs Networks, said: “With our partners, we are contributing to the key OPNFV open source project, which aims to jointly build a telco-grade reference implementation platform. With interoperability and openness at the core of our strategy, this platform will be an important milestone in turning the NFV promise into a reality. We have been inspired by the success of the second OPNFV release, Brahmaputra, and look forward to integrating this open source NFV infrastructure in our On-Demand Networks programme."