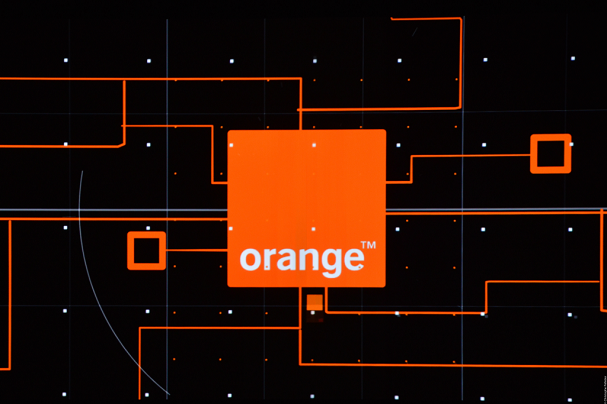 Mobile Europe will announce its CTO of the Year 2016 on 6 April. In the run up to next week’s announcement, we are profiling each of the shortlisted nominees. Today we look at Orange Romania’s Stefan Slavnicu.

Slavnicu was one of several regional CTOs to catch the eye of our judging panel, showing how innovation can take place outside of the higher resources and head count of a group organisation.

Most notable is the operator’s network sharing and consolidation project, which it has embarked on with Vodafone Romania.

The project was seen as a way of expanding wireless coverage to rural parts of the country, while ensuring both operators use independent spectrum and have control over their core networks.

It helped Orange Romania to offer the largest LTE coverage in the country, at 72 percent. Regulator ANCOM said it also had the fastest network in the country for both uploads and downloads.

Slavnicu employed Orange’s customers in tracking just how successful the project had been. It offered them a dedicated app, 4G Fun Kit, which included music, videos and audiobooks. By consuming the content, customers were able to track network performance.

2015 also saw Orange Romania launch voice over LTE and voice over Wi-Fi. The former took nine months to set up and now one in three consumers with compatible handsets are using it on a daily basis.

Slavnicu was also responsible for an operational transformation project for the operator, shifting managed services to Ericsson. The vendor took over processes and activities last year, which also saw 100 Orange employees move to Ericsson. Orange Romania said it did not record any KPI degradation from an operational or quality point of view, in spite of the complexity of the shift.