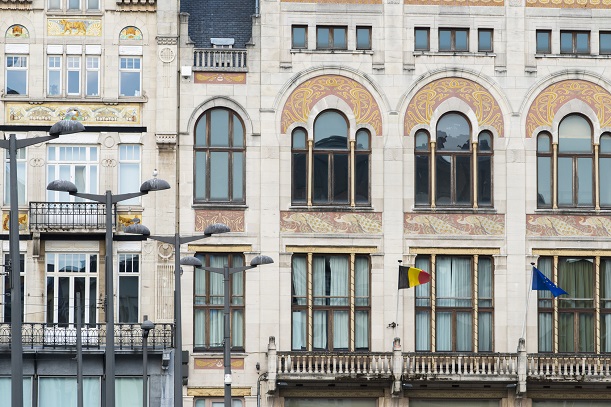 Belgian operator Proximus claims to have achieved data speeds of 70Gbps in trials with Huawei, the first test of 5G technology in a live network in the country.

Proximus said it has been installing and testing small cells infrastructure in and around the city of Antwerp since the end of 2015, with a view to the latest 5G tests and future roll out.

Proximus said 5G will see data transfer speeds drop by a factor of 50, compared with 4G today, to around one millisecond, citing its importance for advancements such as self-driving cars, telemedicine, and remote controlled machinery.

“5G must make all of these developments possible,” it said in a statement.

It called for “clear legislative framework and a re-orientation of the regulation to stimulate investment in high-speed networks.”

It also urged action on taxes on transmission masts and radiation standards.

European Commission President Jean-Claude Juncker admitted in September that Brussels had got it wrong previously with the rollout of LTE. He proposed a 5G Action Plan to ensure operators have adequate spectrum "more favourable conditions" for next generation services.

Meanwhile, Proximus said it will launch 4.5G services, making use of four wavelengths and the latest modulation techniques, in a number of Belgian cities through 2017, affording peak speeds of 450Mbps, compared with 150Mbps for standard 4G LTE.

In the shorter term, the company said it will launch VoLTE in the next weeks, as part of a phased roll-out. Customers will be alerted to its availability by text message as the service comes online.

Geert Standaert, Chief Technology Officer at Proximus, said: “We’re committed to giving our customers – no matter where they are – the best calling, surfing and video experience and providing them with all the new opportunities that the ‘internet of things’ world offers.

“To be ready for the future, Proximus and Huawei are already testing 5G. After its pioneering work with 4G, 4G+ and LoRa, Proximus is the first to move towards 5G.”

Pedro Ferreira, CEO for Huawei in Belgium, said: “We are proud of today’s first live demo in Belgium of the 70Gbps, which can achieve ultra-high throughput on E-band (73GHz). We are pleased to showcase this technology together with Proximus.”