5G to be a niche play in Europe during early 2020s, claims Ericsson 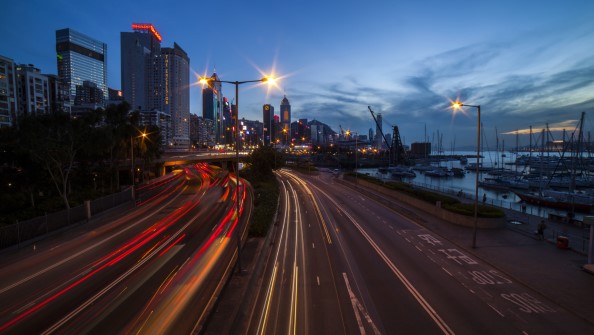 5G subscriptions across Western Europe will only account for 3.4 percent of the total by 2022, Ericsson has predicted, with North America and Asia set to dominate roll out of the technology.

The vendor’s latest Mobility Report revealed that out of 580 million mobile subscriptions across the continent in 2022, only 20 million will be 5G. LTE will be the dominant technology, accounting for almost 90 percent of total connections.

Asia and North America’s early thirst for 5G pre-standard trials, use cases and demonstrations will be borne out in deployments come 2022, Ericsson predicted. It said there will be 550 million 5G subscriptions globally by 2022.

North America will be the fastest deployer of the technology, with a quarter of all connections set to be 5G by 2022. Asia will be second, with 10 percent of 2022 subscriptions 5G.

By the end of this year, there will be 3.9 billion smartphone subscriptions globally, almost 90 percent of which will sit on WCDMA/HSPA and LTE networks.

By 2022, smartphone subscriptions will hit 6.8 billion, with 95 percent of them either on WCDMA/HSPA, LTE or 5G networks.

Ulf Ewaldsson, Chief Strategy and Technology Officer, Ericsson, said: “Almost 90 percent of smartphone subscriptions are on 3G and 4G networks today and standardized 5G networks are expected to be available in 2020. We are already seeing a great interest among operators in launching pre-standard 5G networks. 5G will accelerate the digital transformation in many industries, enabling new use cases in areas such as IoT, automation, transport and big data.”

The Swedish vendor continued to move away from its now infamous claim that there would be 50 billion Internet of Things devices by 2020.

Instead, there will be around 29 billion connected devices by 2022, with 18 billion IoT related.

Western Europe is expected to become the second largest IoT market, with it currently accounting for a quarter of all connections.

The report said European governments were open to supporting growth of the IoT, especially within the utilities and automotive sectors.

In a blow to proprietary technologies, such as LoRa or Sigfox, 70 percent of wide-area network IoT devices will use cellular by 2022, or 1.5 billion connections.

Other findings included how average data traffic a smartphone in Western Europe will have a CAGR of 40 percent to 22GB per month by 2022. Total mobile traffic across the continent will grow at the same rate to hit 10 exabytes.

It cited streaming music and video, as well online gaming, as particularly popular activities among Europeans, especially while commuting.

Globally, mobile video traffic will grow by 50 percent each year until 2022, when it will account for nearly three quarters of all traffic.