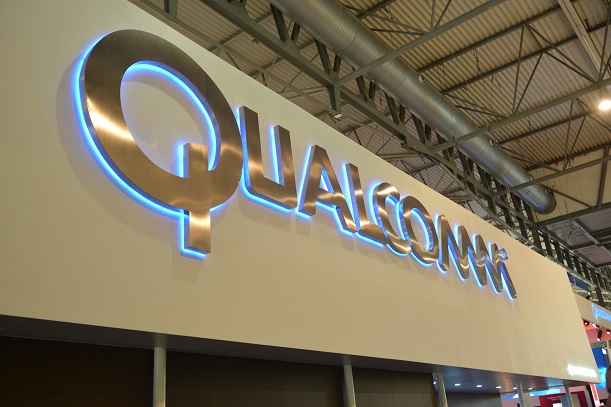 Qualcomm is "assessing" a $130 billion cash and stock takeover bid from rival Broadcom that the company said would create "a global communications leader".

Broadcom's bid of $70 per Qualcomm share, a 28 percent premium on the American chipset maker's stock, comprises $60 in cash and $10 in shares.

The company said the deal stands regardless of whether Qualcomm's $47 billion acquisition of NXP is completed. If it is given the go-ahead, the NXP takeover is expected to be completed by the end of next year.

If Broadcom gets its way, the merger would create the world's third largest chipset maker behind Intel and Samsung.

Hock Tan, President and Chief Executive Officer of Broadcom, said the two companies joining forces would create "a global communications leader with an impressive portfolio of technologies and products".

He added: "Following the combination, Qualcomm will be best positioned to build on its legacy of innovation and invention.

"Given the common strengths of our businesses and our shared heritage of, and continued focus on, technology innovation, we are confident we can quickly realise the benefits of this compelling transaction for all stakeholders."

Qualcomm responded in a statement which said: "The Qualcomm Board of Directors, in consultation with its financial and legal advisors, will assess the proposal in order to pursue the course of action that is in the best interests of Qualcomm shareholders.

"Qualcomm will have no further comment until its Board of Directors has completed its review."

It has been a busy 2017 for Qualcomm, which has seen a flurry of activity in 5G trials and research weighed against ongoing legal action with Apple over patents.