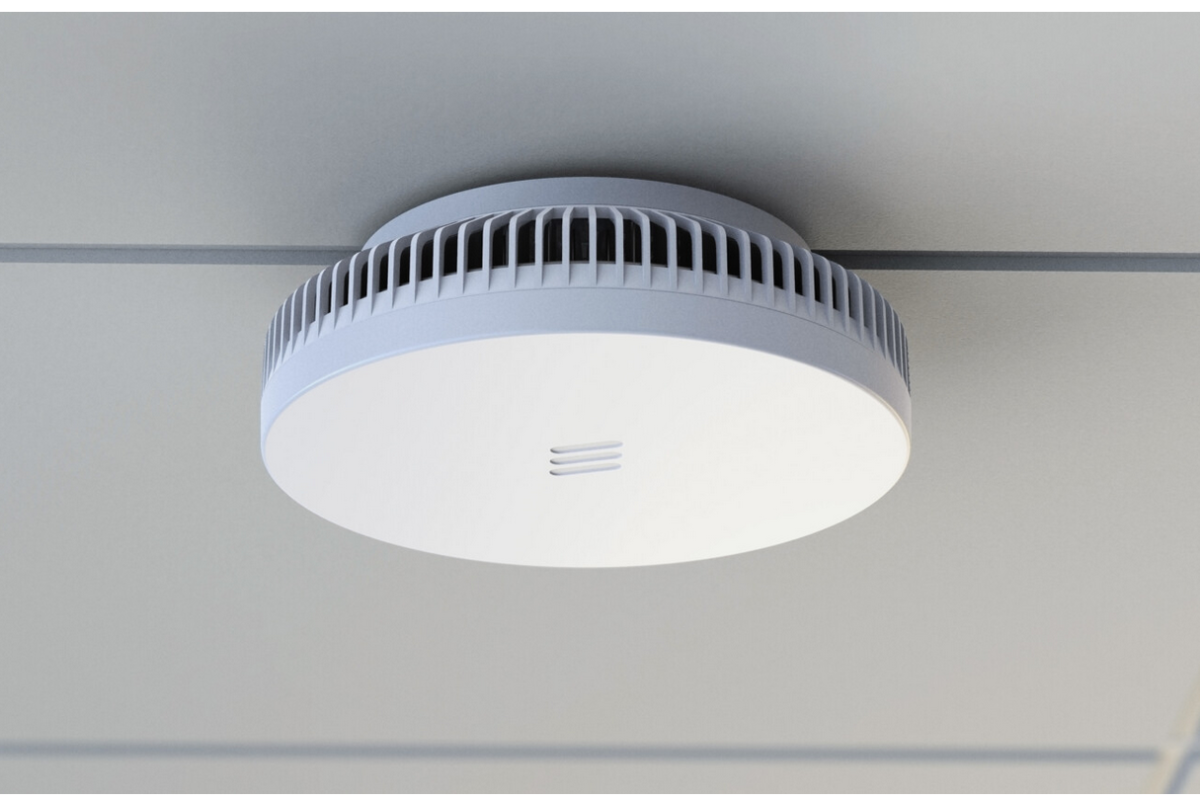 The Small Cell Forum (SCF) recently published the PHY API for 5G to provide an open and interoperable interface between the physical layer and the media access control (MAC) layer.

The Forum says the API will help to stimulate a competitive ecosystem for vendors of 5G small cell hardware, software and equipment. 3G and LTE versions are already used in most small cells today.

The specification has been developed through collaboration between SCF’s members including Intel, Qualcomm Technologies, Inc., Airspan Networks and Picocom Technology.

The Forum says it wants to provide “an interchangeability of parts,” ensuring that the system vendors can take advantage of the latest innovations in silicon and software with minimum barriers to entry, and the least amount of custom re-engineering.

David Orloff, Chair of Small Cell Forum, commented, “The economic success of 5G is reliant on interoperable multivendor networks, which require open interfaces at both silicon and network level. These uniform specifications for equipment and interfaces will enable limitless flexibility in how cells are deployed and which form factors and suppliers are included. Specifications such as 5G FAPI are key to accelerating the progress towards fully deployable, commercially viable dense 5G networks.”