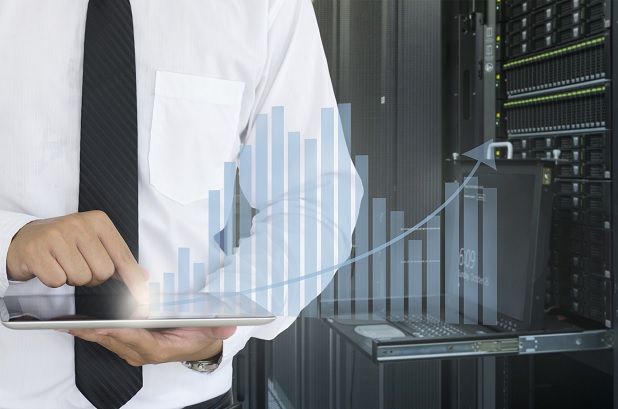 ARM, Cavium and Enea have teamed up to work with China Mobile on the operator's plans for network functions virtualisation.

The lab will also dovetail into the Open Network Automation Platform project development and automation. China Mobile is a member of the project, which aims to increase the speed and quality of virtualised services and also includes Ericsson, Huawei, Nokia and Orange as members.

Noel Hurley, Vice President and General Manager, Networking and Servers, Business Segments Group, ARM, said: "ARM and its ecosystem of partners have been committed to enabling OPNFV to bring efficient and cost-effective compute power for the world's data networks.

"The network pipeline must be expanded, at scale, to support new computing across all markets, in the most efficient way possible."

"The use of advanced COTS hardware...allows us to provide highly scalable NFV solutions utilising standard software platforms and ecosystems for meeting these requirements."

Last week, Nokia announced it was working with China Unicom to test how its Virtualised Services Router could help improve the operator's broadband speeds.