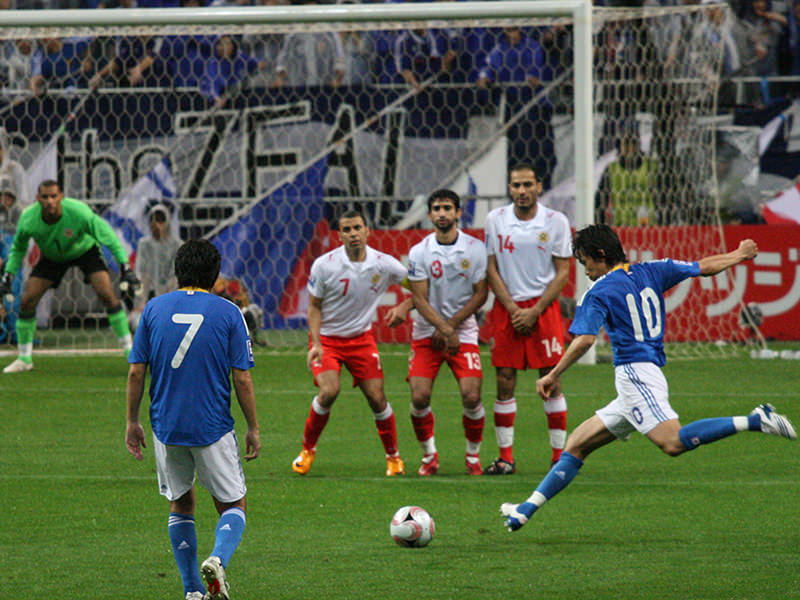 This builds on TIM’s TIMvision on-demand service with an offer that includes national and international football alongside other sports.

TIM ADSL and fibre customers can get DAZN and Sky’s NOW TV in a single package for €29.99 a month and watch via the TIM IPTV box. They can also subscribe to DAZN for €9.99 a month, added to their existing bill.

TIM called the tie-up a “major deal” and said that a single subscription now gives TIMVision customers access to DAZN’s coverage, with three matches from each round of the TIM-sponsored Serie A and every match from Serie B.

TIM also offers access to international competitions from Europe including La Liga, Ligue 1, the FA Cup, the EFL League Cup, the Eredivisie and the Championship.

Matches from the Copa Libertadores and Copa Sudamericana from South America, Major League Soccer from the US, the J1 League from Japan and the Chinese Super League will also be available.

Aside from football, subscribers also have access to the US National Football League and Major League Baseball, boxing, ice hockey, mixed martial arts, motorsports including the World Rally Championship and IndyCar, the CEV Volleyball Champions League and rugby competitions such as the PRO14, Champions Cup and Challenge Cup.

In a statement TIM said it wanted to offer: “An ever-more complete entertainment and viewing experience, with TIM Box giving access to the whole content proposition not only of TIMVISION but also of TIMMUSIC and TIMGAMES, guaranteeing the best customer experience and leveraging TIM's landline and mobile connectivity.”