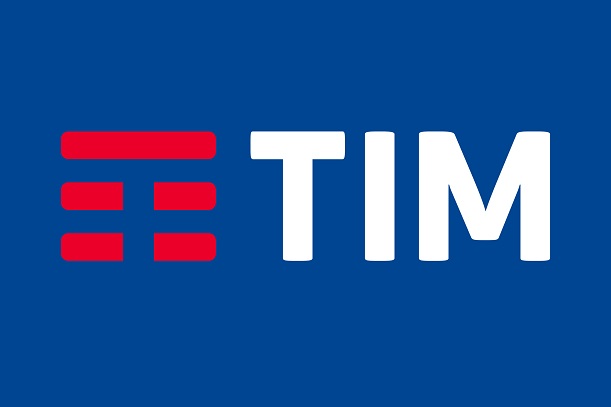 TIM has poached Ericsson's head of Packet Core and Identity Management to be its new Chief Technology Officer.

Elisabetta Romano will join the Italian operator on 1st July and will be responsible for technology innovation, network evolution and digitisation at Group level. Other duties will include the integration of engineering processes and developing infrastructure, platforms and IT applications.

She will report to TIM CEO Amos Genish and replaces Giovanni Ferigo, who moved to head up the operator's INWIT infrastructure arm earlier this month.

Romano has spent more than 20 years at Ericsson in a variety of roles.

Most recently she was EVP and GM of the packet core and identity management business, working with operators on the likes of network slicing and distributed cloud.

Before that, she was in charge of the vendor's Media Solutions arm and also lead its OSS and Service Enablement department.

A TIM spokesperson said: "Her extensive experience in a sector that has seen significant transformation – and will continue to do so – will be central to enabling TIM to seize the emerging opportunities created by the convergence of content and technology."

Romano will join an operator that has been one of the most active in Europe in its preparations for 5G.

In March, TIM switched on its first Massive MIMO antenna using 3.7-3.8GHz in the city of Matera ahead of more extensive trials of 5G technology.

The operator has been working closely with Huawei and fixed line provider Fastweb on trials and demonstrations in Matera, as well as Bari and Turin.