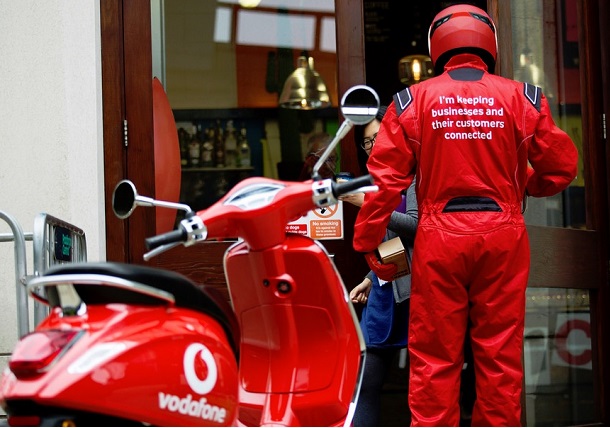 Vodafone and Huawei have completed tests demonstrating how traditional IP microwave links could be used as backhaul for future 5G networks.

The two companies said the trials showed how 2.7GBps capacity could be delivered through a single IP microwave link. Researchers aggregated 2x112MHz channels in a single vertical or horizontal polarisation, which is where a radiowave's electronic field can be oriented either way. This trial was the first time one radio frequency outdoor unit could achieve more than 2GBps through a single polarisation, they added.

Huawei engineers were able to achieve latencies of 50 microseconds by enhancing the modem and RF unit.

The next step for the telcos is to see whether they can hit 4GBps capacity in one unit by using dual polarisation. Rossi said a single unit equipped with dual polarisation could respond to horizontal and vertical radiowaves at the same time, which would increase the capabilities of traffic handling, reduce power consumption and the space a unit would take up.

Vodafone said the results of the test showed how microwave could serve alongside fibre as a means of 5G backhaul.

Earlier this month, Vodafone said it planned to verify and work on new 5G New Radio infrastructure and devices built by Nokia and Qualcomm.