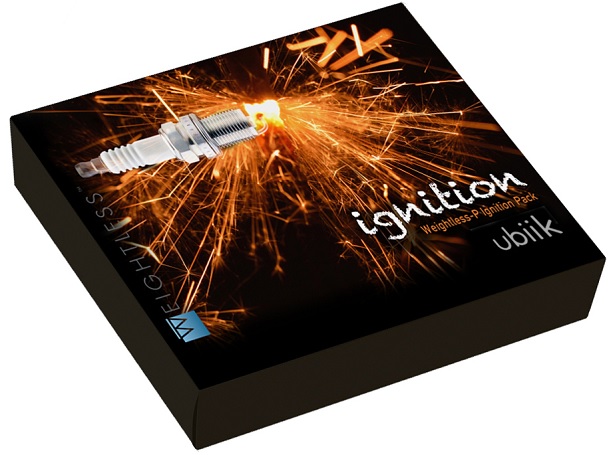 It offers flexible channel assignment for frequency re-use in large-scale deployments and an adaptive data rate from 200bps to 100kbps to optimise usage of radio resource usage depending on device link quality. It also allows control of transmit power for uplink and downlink and time-synchronised base stations for efficient radio resource scheduling and utilisation.

The open standard was defined by the Weightless SIG industry body, which released the specification in December 2015.

Developers will now be able to deploy, demonstrate, evaluate and develop Weightless-P IoT networks thanks to UK-based Ubiik.

The company’s Weightless Ignition Packs, billed as “a complete Weightless-P network in a box”, include base station hardware, end device modules and antennae as well as a full Weightless-P protocol stack.

Fabien Petitgrand, Ubiik CTO said: “From the beginning it was obvious that ultra-high network capacity, a robust coding scheme and firmware-over-the-air were must-have features.

“It is equally clear that current alternative technologies are unable to support any of these prerequisites.”

Professor William Webb, CEO of the Weightless SIG, stressed that Weightless-P is the only LPWAN standard in licence-exempt spectrum.

“History has taught us that ultimately only open standards prevail,” he said.

A report released near the end of last year said that proprietary IoT connectivity standards had a limited window in which to succeed as cellular LPWAN may soon take market share.