More
HomeNewsLTE subscriptions soar 74 percent in 2016, half of population to connect...
News

LTE subscriptions soar 74 percent in 2016, half of population to connect by 2022 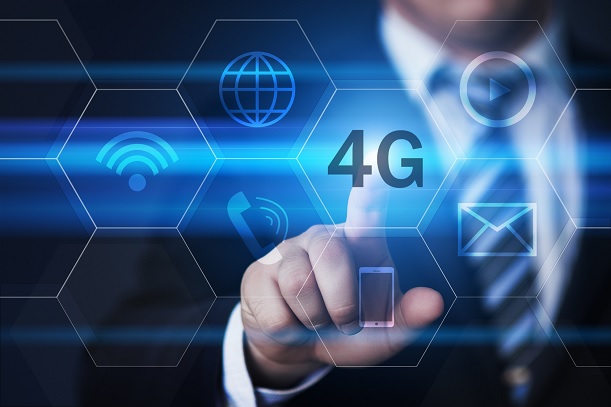 The number of LTE subscriptions rose by 74 percent last year, reports suggest, as analysts project that over 50 percent of the world’s population will connect to 4G technology by 2022.

2016 saw global LTE subscriptions rise by 818 million to reach 1.9 billion worldwide at the end of the year, according to figures from research house Ovum.

This makes up 25 percent of the total global base of 7.6 billion cellular connections.

Ovum also projected that including IoT devices, LTE would carry 53 percent of global connections by the end of 2021, or 4.7 billion.

Meanwhile, ABI Research projected that 50 percent of the world’s population will connect to LTE by 2022, with the figure exceeding four billion in 2022.

ABI said it expects that the amount of traffic carried from LTE will rise from 67 percent of total mobile traffic in 2016 to 82 percent in 2022, with the total overall traffic increasing from 109 exabytes in 2016 to 522 exabytes in 2022.

These dates will overlap with the roll-out of LTE’s successor technology 5G, set to be standardised in 2020. ABI has forecast that 5G will take a 13 percent share of mobile data traffic in 2022.

However, ABI Research predicted that advances such as Gigabit LTE will ensure that 4G continues to play a significant role.

This view is shared by the industry. Samih Elhage, President of Mobile Networks at Nokia, told Mobile Europe recently: “Depending on customer strategy you could have 2G, 3G, 4G and 5G together. Other customers will just have 4G and 5G.”