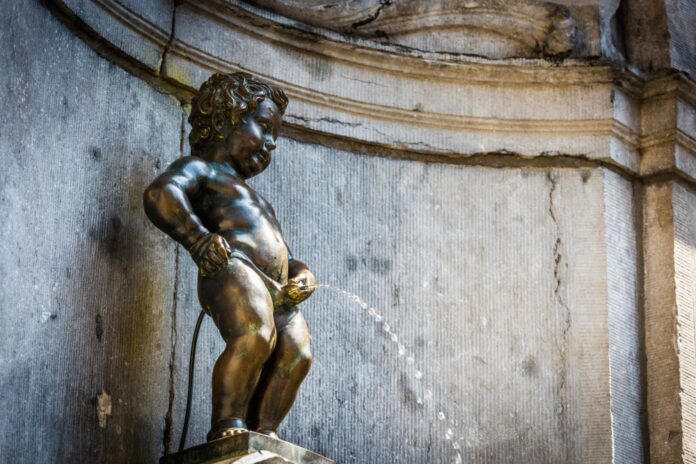 The operator announced the ‘business combination’ of its subsidiary Telesign with the US SPAC last December.

Proximus says the agreement between its fast-growing US-based subsidiary Telesign and North Atlantic Acquisition Corporation (NAAC) announced last December has been terminated. This is because “the customary conditions precedent”, including the minimum cash condition, were not met by 30 June, as set out in the business combination agreement.

The Belgian operator blamed high volatility in market trading due to the macro-economic environment for pulling the intended public listing of Telesign through a deSPAC transaction with NAAC.

Proximus will now consider other funding options for the $90 million it reckons is needed for Telesign to realise its published growth trajectory from this year to 2024.

A de-SPAC transaction is a company merger between a Special Acquisition Purpose Company (SPAC – also known as a ‘blank cheque company’), a buying entity, and a target private business. SPACs have fallen out of fashion due to the stock market turbulence that began earlier this year.

In a press statement, Proximus said its “fast-growing subsidiary in the digital identity and CPaaS [communications platform as a service] is well equipped to pursue its growth trajectory. As the first-quarter 2022 results have underlined once again, Telesign has shown that it delivers upon a sound strategy and is on track to further reinforce its position as a leading digital identity and CPaaS provider.”

It also insists that the mid- and long-term value creation generated by Telesign will not be affected by the U-turn on the merger and says it “remains fully committed to supporting Telesign in capturing growth opportunities to leverage its full potential and remains open to all available options to accelerate that growth”.